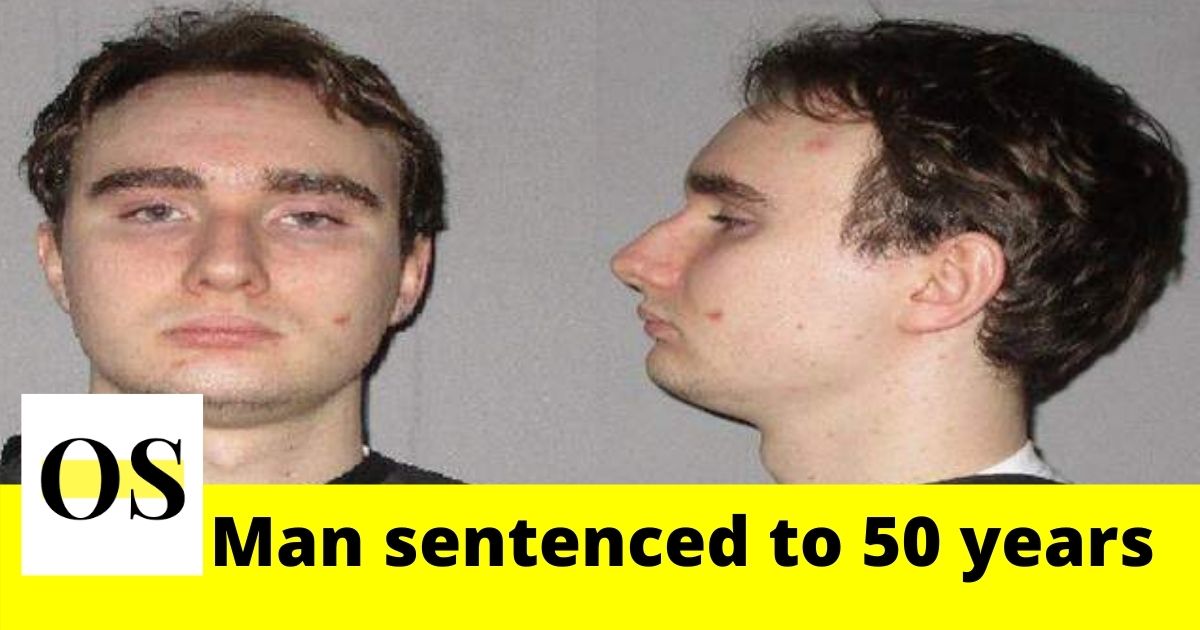 PALM COAST, FLORIDA: As per the reports, a 25-year-old Florida man stabbed his mother to death when she threatened to kick him out of the house.

The reports say 25-year-old Nathaniel Shimmel was sentenced to 50 years in jail on Wednesday. Circuit Judge Terrance Perkins decided the sentence after hearing the case.

Records show, in a 911 call on Aug. 23, 2017, Shimmel said a robber had attacked his mother. But later Shimmel confessed that he committed the crime.

According to the reports, Shimmel, then 22-year-old, told the Flagler County Sheriff’s Office’s detectives that he committed the crime describing that he stabbed his mother in the throat, then stabbed multiple times in the chest and in her back.

According to Shimmel, he watched his mother bleed out and die.