As per the reports, an active soldier allegedly forced a 5-year-old child to get out of the car in the rain and after dark as punishment. The 5-year-old child struck and killed on a busy highway in Alabama. 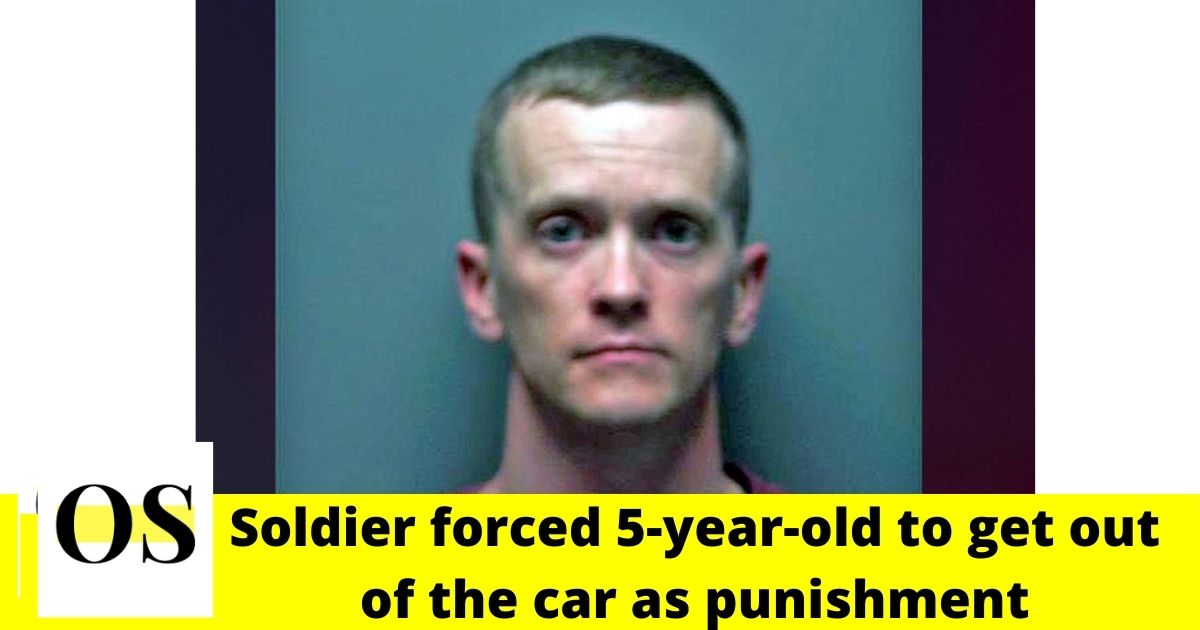 In the investigation, the 35-year-old Byran Star told he was driving near Fort Mitchell, Ala., when 5-year-old Austin Birdseye started to become “unruly” inside the vehicle. Starr allegedly told investigators he lost view of the child in the rain.

According to the reports, the 5-year-old child was struck around 8 p.m. Records show the boy was rushed to Piedmont Columbus Regional, where he was pronounced dead at 8:51 p.m.

“It’s just horrific. I can’t imagine the mother’s grief that she is going through. It’s just tough. What do you say to that?” Russell County Sheriff Heath Taylor said at a press conference. “What is your thought process when you tell a 5-year-old to get out of the car on a rainy night because they were loud in the car? It’s just heartbreaking.” Taylor said the woman was not with Starr when he told her son to get out in the rain.