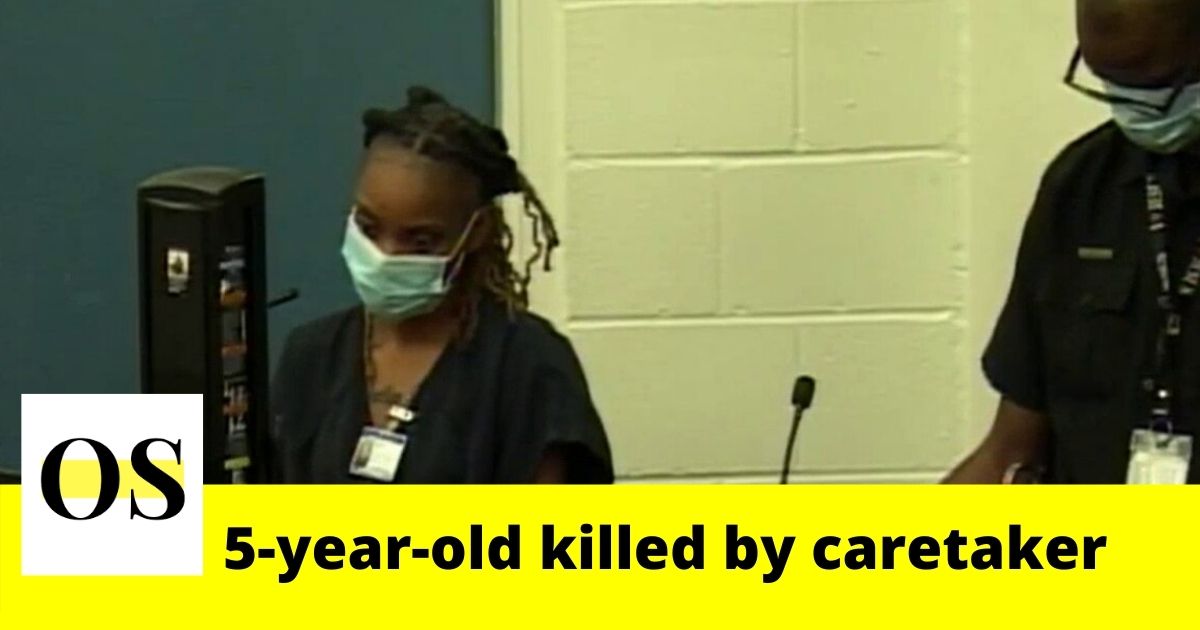 ORLANDO, FLORIDA: As per the reports, 28-year-old Shantaua Williams was arrested Tuesday on charges of first-degree murder and aggravated child abuse.

Records show in July 2018, Justice Washington, 5, was given to Shantaua Williams to look after.

In surveillance footage, it was found that Williams repeatedly tossed Justice into a community pool at Oak Glen Apartments. The 5-year-old kid was struggling to breathe.

Based on some reports, Williams was alleged in Justice’s death in the early hours of June 6. In September, Williams’ live-in girlfriend, Ebony Russell, 36, was arrested on a child neglect charge.

Police said the footage showed Williams constantly tossing Justice in both the shallow and deep areas of the pool.

Justice was caught on the footage struggling to keep her balance. Williams then slapped Justice in the face and knocked her down. The reports show Williams finally threw her into the pool.

Records say Justine was pronounced dead at Central Florida Regional Hospital in Sanford the next day.

As per the autopsy report, the little girl died of blunt head trauma and drowning. There were scratches, cuts, and bite marks on Justice’s body.

The arrest reports say Russel a “live-in caregiver” and Williams a “custodial guardian”.

A report says Justice had been “observed blindfolded with her hands stretched out and tied and eating raw oatmeal.”

“The report further stated that the reporter advised that Justice would need to wear a long-sleeve dress at her funeral to hide her injuries”.

Betty Williams, Williams’ grandmother said, “I’m just kind of mixed up by all of this going on, I have never seen them mistreat those kids.”

Williams was booked into the Orange County Jail.