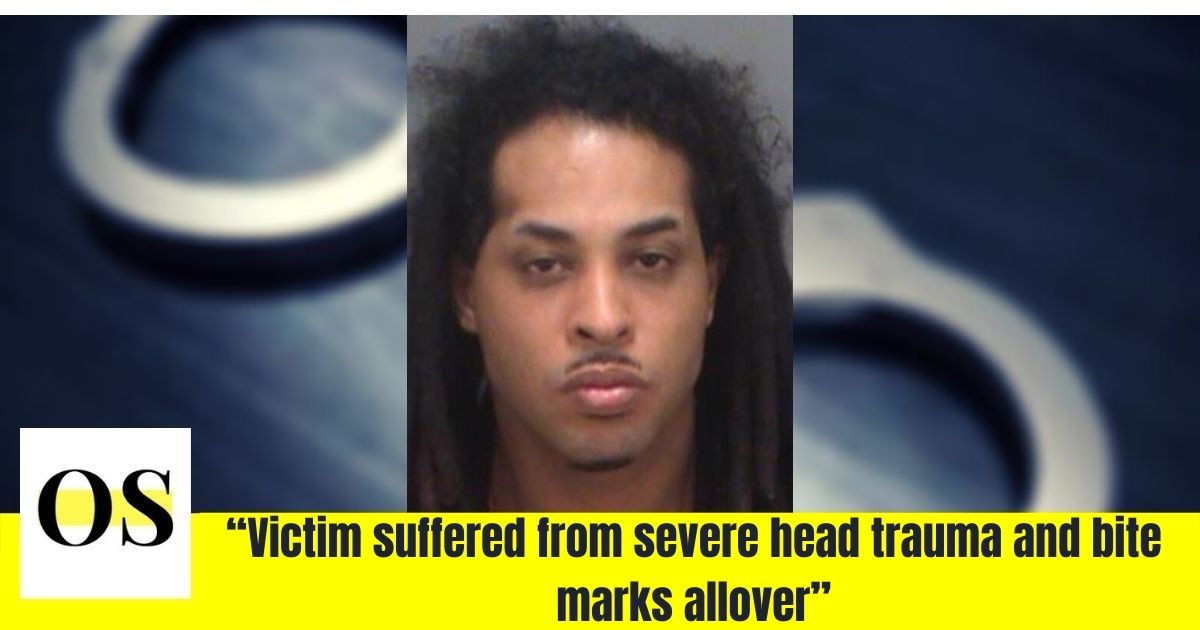 ST.PETERSBURG, FLORIDA- According to the police reports, a 5-year-old was abused by a man of 22 earlier today.

The Police said that they received a call to St. Pete police just before 2 a.m. and were called into a home where the city fire and rescue crews were responding to an incident.

Upon reaching, the police found the 5-year-old girl being seriously abused to the point of a head injury.

According to the reports from the hospital where the 5-year-old was admitted, the girl is said to have suffered from severe head trauma and fresh injuries along with another scarring. Reportedly there have been bite marks all over her body. The victim’s doctor added that she’s been brought to a stable condition with surgery.

According to police, the only adult caregiver in the house at the time of the incident was William Green. Apparently, there had been no other children in the house.  Green was pressed with chargers for aggravated child abuse with great bodily harm.

Police however have not specified any relationship between the caregiver and the girl.