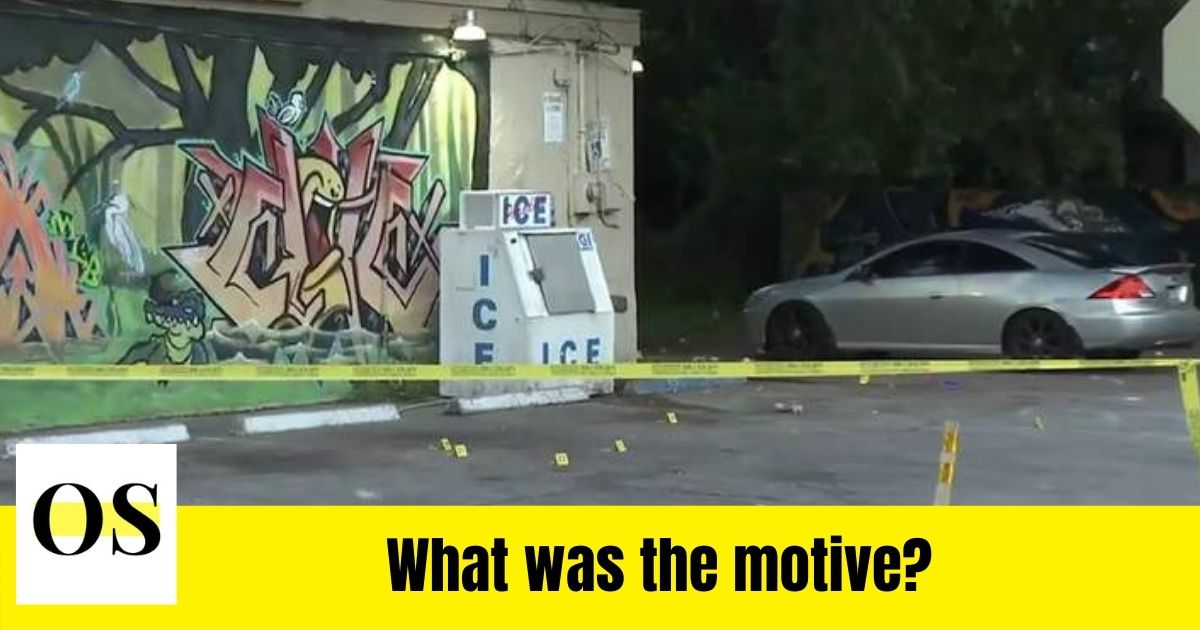 GAINESVILLE, Fla. – Five people were shot outside the 8th Avenue Food Store on Gainesville’s eastside, and police are investigating.

Tyeric Simmons, 23, has died, according to family members who spoke to News4Jax. We’re trying to find out what happened to the other four people that were hurt.

Witnesses witnessed an SUV pull up outside the business at 10 p.m. and fire rounds into a group of individuals, according to Gainesville Police Department spokesperson Graham Glover. On NE 8th Avenue, the driver sped away.

The motivation for the shooting has yet to be revealed, however police have described the victims as innocent persons.

“This is a tragic situation. “Anytime you see violence like this in Gainesville, it tears the hearts of anyone who loves this place, who loves the inhabitants, and who is really pleased to be a part of this beautiful community,” Glover added.

Anyone with information regarding this event is requested to phone 352-393-7710 to notify the police department. If you call Alachua County Crime Stoppers at 352-372-7867, you can remain anonymous.

People we spoke with in the region are frightened of retaliation if they go on camera. Across the street from the store, a woman who runs a child care center chose to close for the day.