BRADENTON, Fla.: The Manatee County Sheriff Office has arrested a woman who stored her roommate’s body in a trash can in order to use his Social Security benefits. 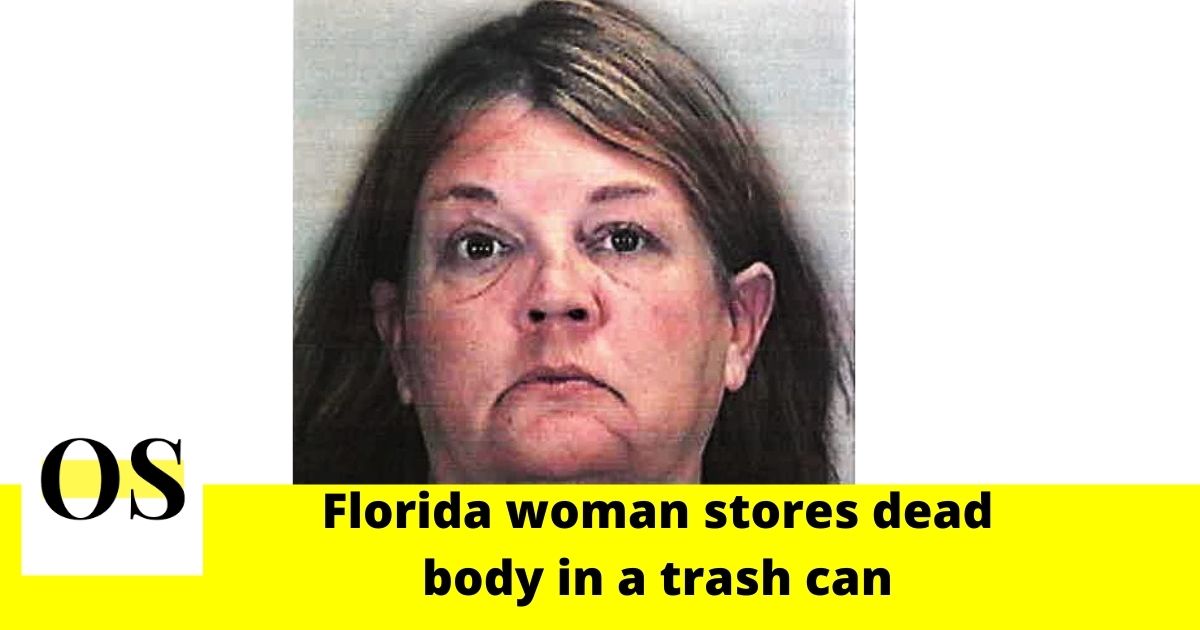 The 48-year-old Manatee County woman Michelle Haney was arrested Wednesday. She is facing charges of abuse of a corpse.

The reports say Haney was living with 40-year-old Jon Christopher Leonard at a home along Windmill Manor Ave. Haney told investigators that Leonard died in July of what appeared to be natural causes. Instead of calling authorities, Haney left the dead body on the bed for several weeks.

Deputies said Haney sealed the body in a trash can three weeks later. Haney told the neighbor she did not know what was inside the trash can and promised she would be back later to pick it up.

“It’s a sad day when you treat someone like a piece of trash when he deserved a proper burial and deserved to have his family with him to mourn,” investigators said during a Wednesday afternoon press conference, calling Haney’s actions “despicable.”