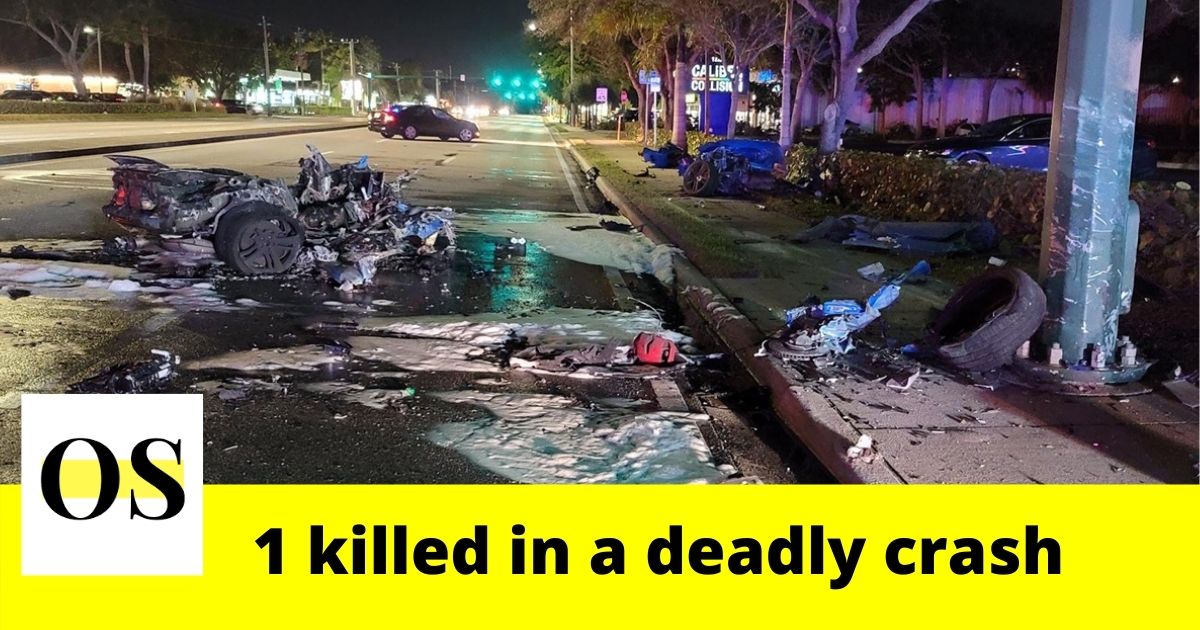 NAPLES, FLORIDA: The Florida Highway Patrol said a person was killed in a deadly crash in Naples on Sunday.

According to the records, the crash took place at Airport Pulling Road near Progress Avenue.

As per the Collier County Sheriff’s Office, the investigation was going on the scene so Northbound lanes of Airport-Pulling Rd were shut down just before 6 p.m.

Troopers said the crash involved a single vehicle. The driver, a 47-year-old Naples man, was heading north on Airport Pulling Road. The reports say the driver was approaching the turn lane at Progress Avenue. The car collided with a traffic light pole and split in two.

Troopers said the driver was ejected from the vehicle. He was pronounced dead at the scene. No other passengers were in the car.

The crash is under investigation. No more details have been released.