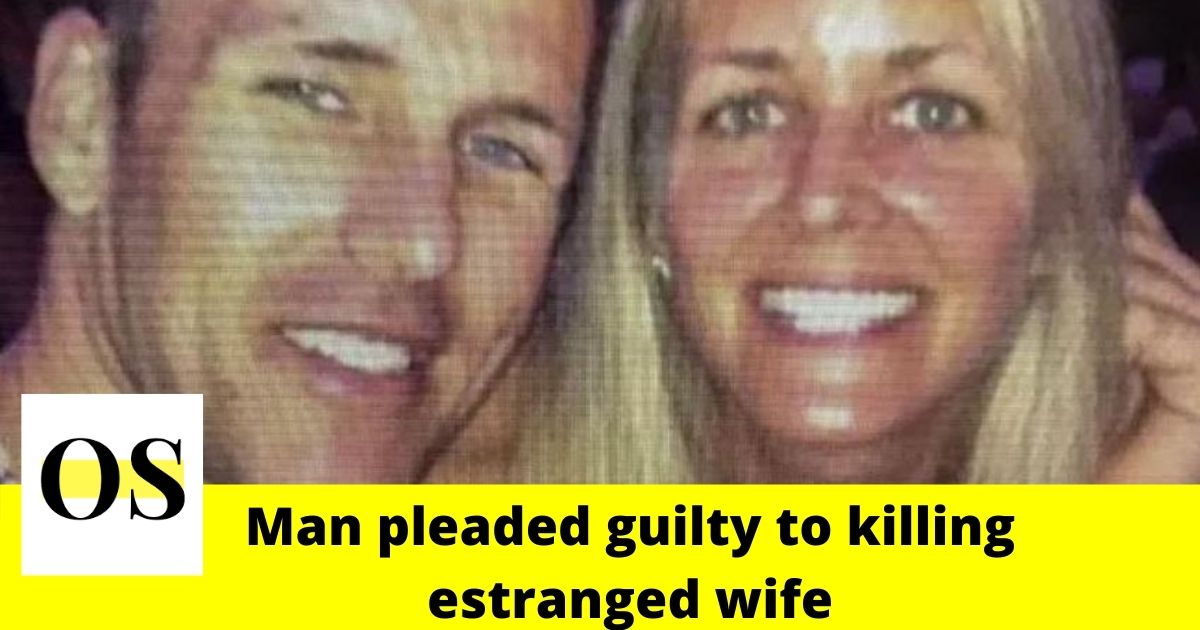 JUPITER, FLORIDA: According to the recently released reports, a man has been pleaded guilty for the death of his estranged wife who went missing earlier this year.

Records show David Anthony and Gretchen Anthony married in March 2015 in Nevada. The divorce was filled at the beginning of 2020.

As per the Jupiter Police Chief Daniel Kerr, investigators found the remains of Gretchen Anthony about 3 miles from her Jupiter home. David Anthony was associated with the murder and disappearance of Gretchen.

Proofs against David Anthony were found through surveillance camera footage from Gretchen Anthony’s house. David Anthony’s plea agreement calls for 38 years in prison at his sentencing early next year.