A recently released report says a man was found shot to death in the carport of a private home early Sunday morning in Ocala. As per the records, police responded to report of the shooting at a home on Northwest 16th Place. 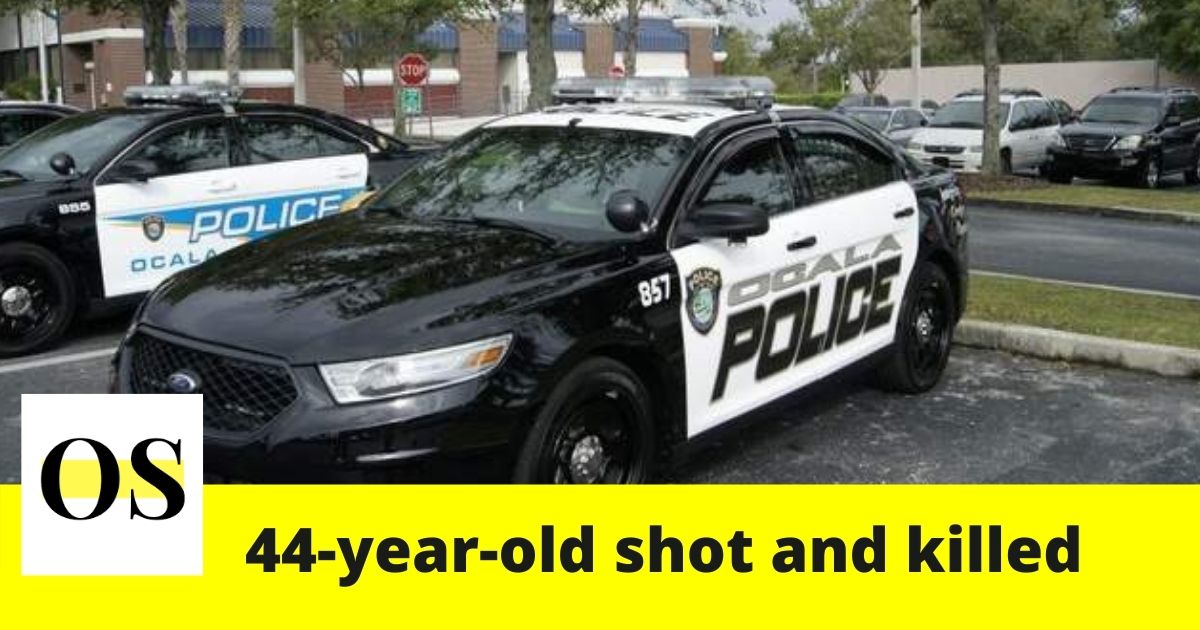 Deputies said the shooting victim was found on the ground in a carport. The victim had suffered a gunshot wound to the head. Police said the victim was pronounced dead at the scene.

The victim was later identified as 44-year-old David Isaac Vega. Deputies are asking questions to the house owners. They said they did not have reason to believe the homeowners where the victim was found were involved in the shooting.

Police have not made any arrests until now. However, the investigation is ongoing. Stay Updated!