The reports say a 43-year-old man was found dead Saturday after he was hit by a car in Mount Dora. 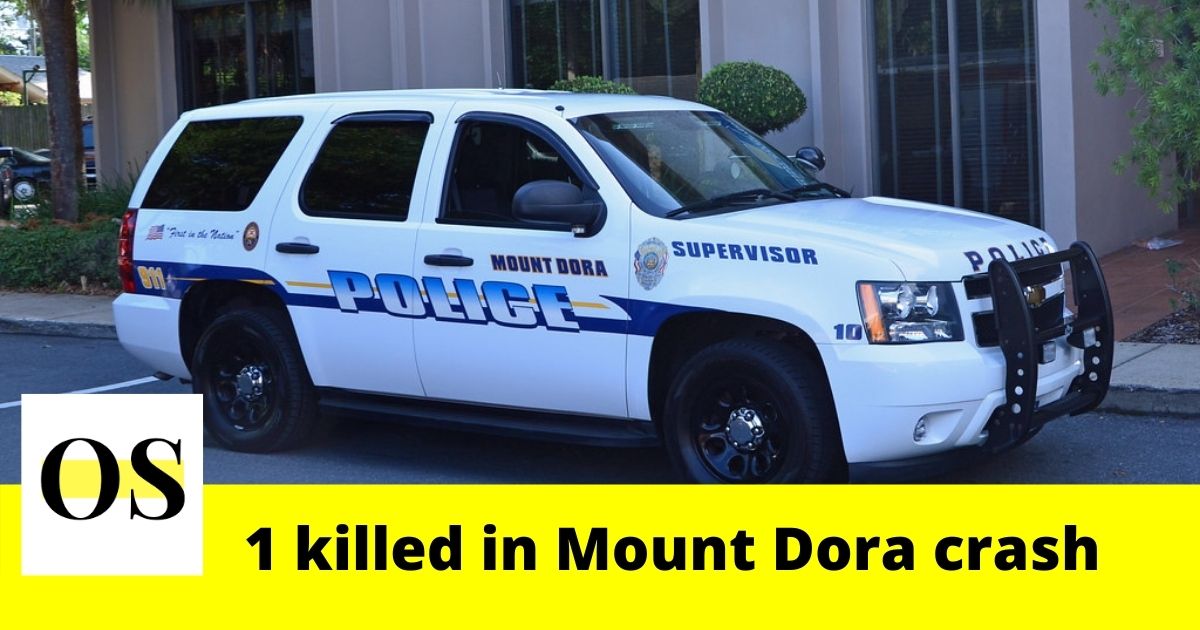 According to the records, the incident happened on Southbound 441 near Lincoln Avenue around 6:30 a.m. Saturday.

Records show the driver involved in the crash returned to the scene. The crash is under investigation. No more details have been released.