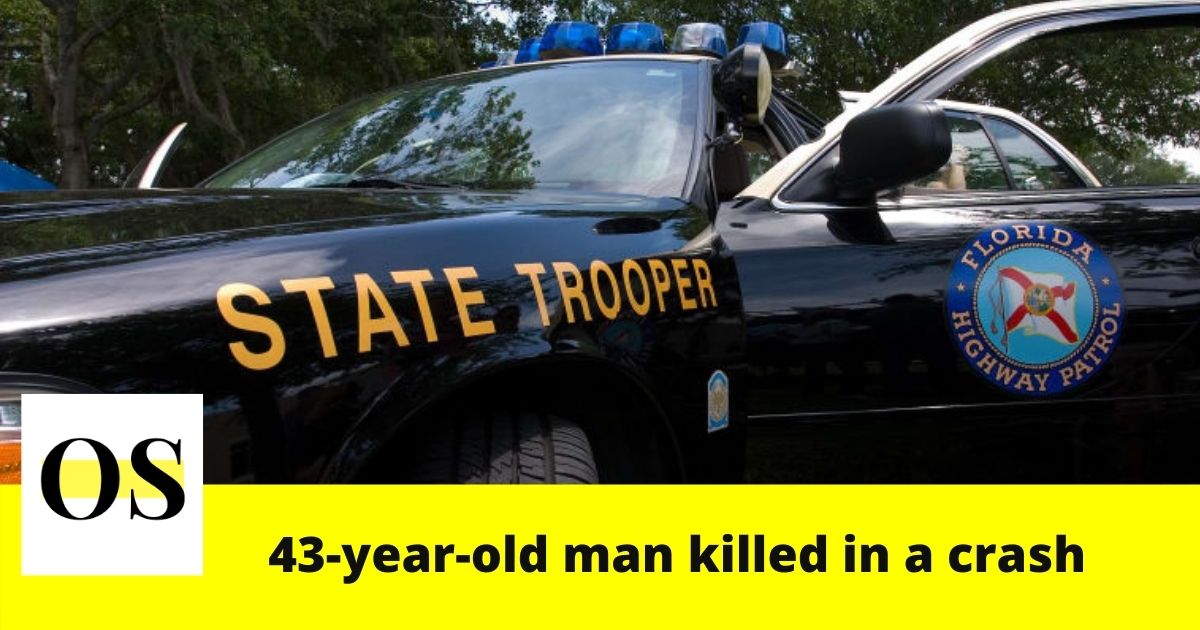 ORLANDO, FLORIDA: As per the Florida Highway Patrol, a deadly crash on Friday in Orange County left one dead and one hospitalized. Records show the crash happened just before 3 a.m. Friday on Forsyth Road.

The reports say the driver of a Toyota Camry, a 43-year-old man, failed to take control of his car. According to the troopers, the car struck the curb and overturned after colliding with a sign and an internet box. The vehicle then collided with a wooden power pole support wire.

The 43-year-old man partially ejected from the vehicle. He was pronounced dead at the scene.

The identity of the victims has not been released. The Florida Highway Patrol is investigating the crash.