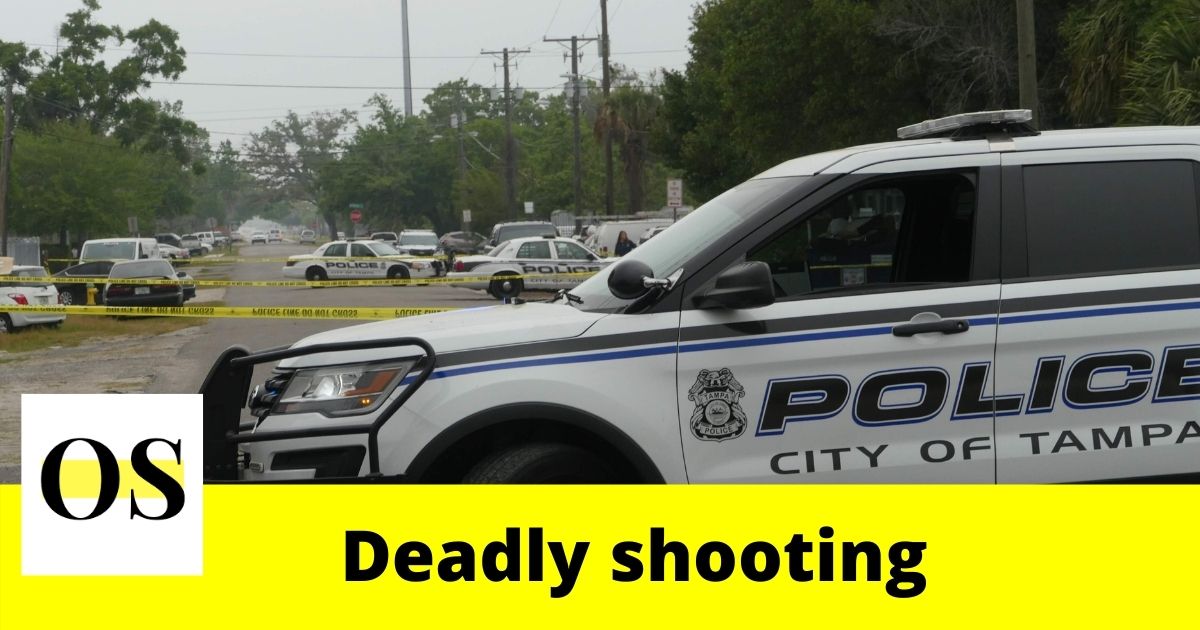 TAMPA, FLORIDA: According to the recently released reports, 2 men were shot to death and 2 others were hospitalized early Saturday morning in Ybor.

Records say the shooting happened shortly before 2 a.m.on 7th Avenue near 20th Street. As per the Tampa Police Department, the four “unsuspecting” men were shot multiple times by the suspect. Officials said the suspect left the area before they arrived at the scene.

The victims were rushed into the hospital by Tampa Fire Rescue. The Tampa Police Department said 43-year-old and 29-year-old men were pronounced dead. The reports state a 33-year-old and 32-year-old had suffered life-threatening injuries. However, they are expected to recover.

The shooting is under investigation. The identity of the victims has not been released. Anyone who has information about the shooting is urged to contact deputies.