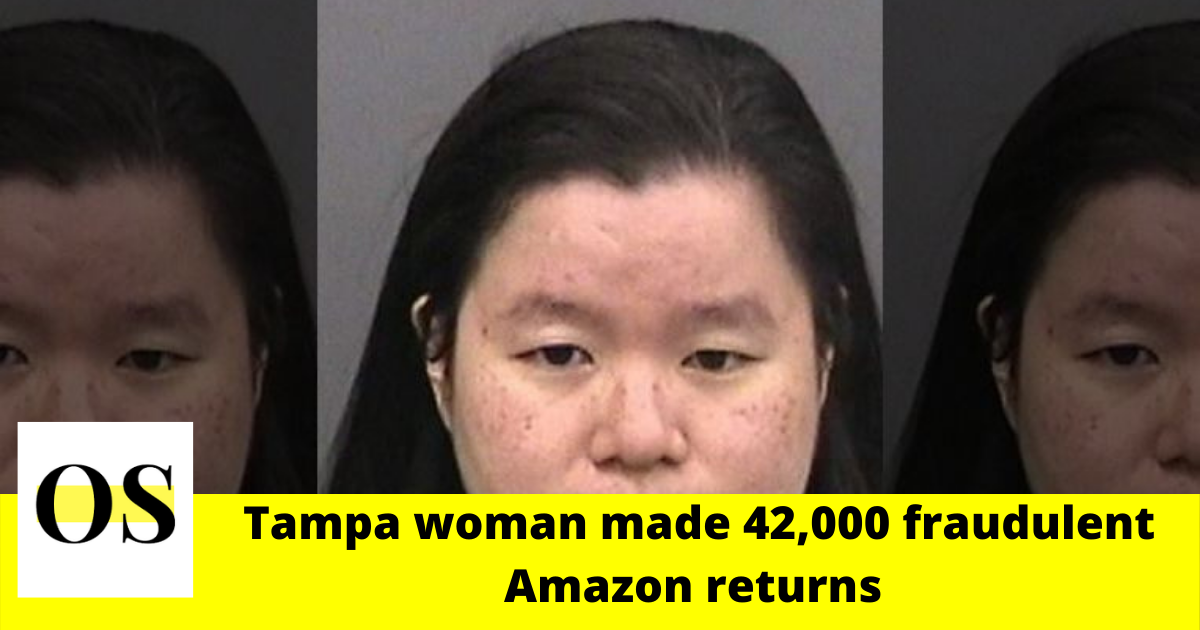 According to the Hillsborough County Sheriff’s Office, they arrested Hoai Tibma, 32. Records show, between March 2015 and August 2020, she reused prepaid shipping labels created for canceled orders and applied them to other Amazon returns.

In the investigation, it was found that the scheme made it appear Tibma paid for her shipping costs on the returns, but she didn’t. In the end, they said she received more than $100,000 in reimbursements to her name.

“This woman took advantage of a loophole she discovered in the return process,” said Sheriff Chad Chronister in a statement. “Through investigative means, our Economic Crimes detectives were able to quickly locate and apprehend the suspect. She was arrested without incident.”

“Systems and processes to detect suspicious behavior and we have teams that investigate and take action quickly. We identified this threat and cooperated with law enforcement to hold this bad actor accountable.”