JACKSONVILLE, Fla.: According to the Florida Highway Patrol, a man has lost his life after he failed to stop at a red light on Beach Boulevard at the intersection of St. Johns Bluff just after 11 Sunday night. 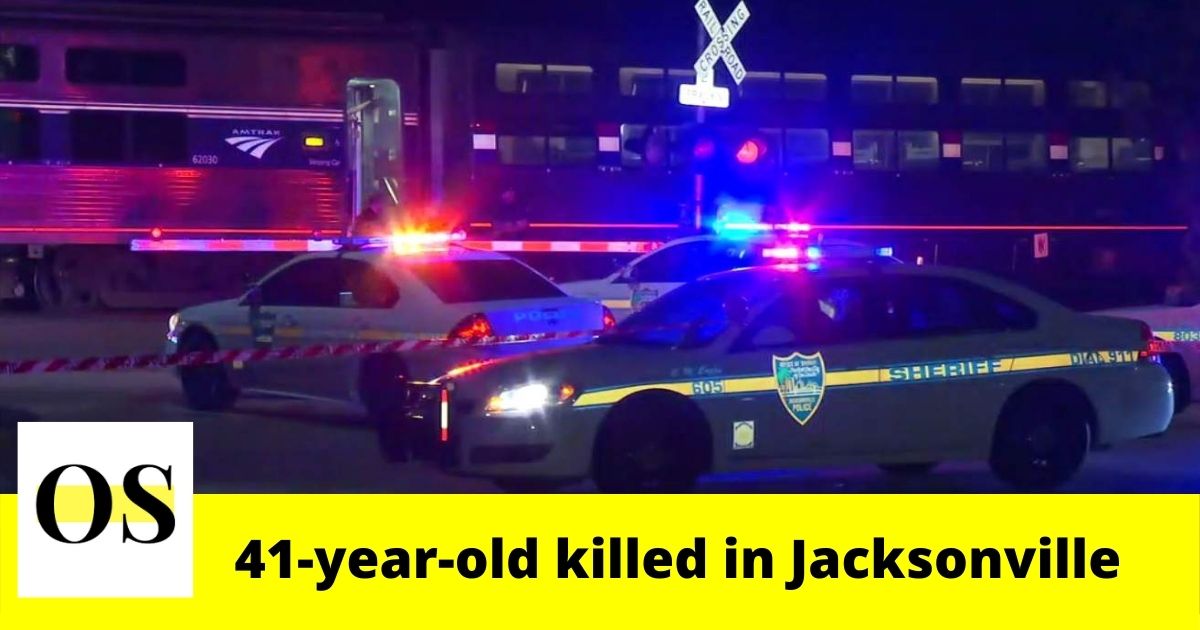 Authorities said the 41-year-old man was not wearing a seat belt. According to the reports by FHP, the victim’s car hit another oncoming vehicle that was turning from Beach Boulevard to St. Johns Bluff. The victim was ejected from the vehicle.

The 41-year-old victim was pronounced dead at the scene. Records show the driver of the other vehicle suffered minor injuries. A third car traveling behind was also hit. A 27-year-old man and a 3-year-old boy who was in the third car did not have any injuries.