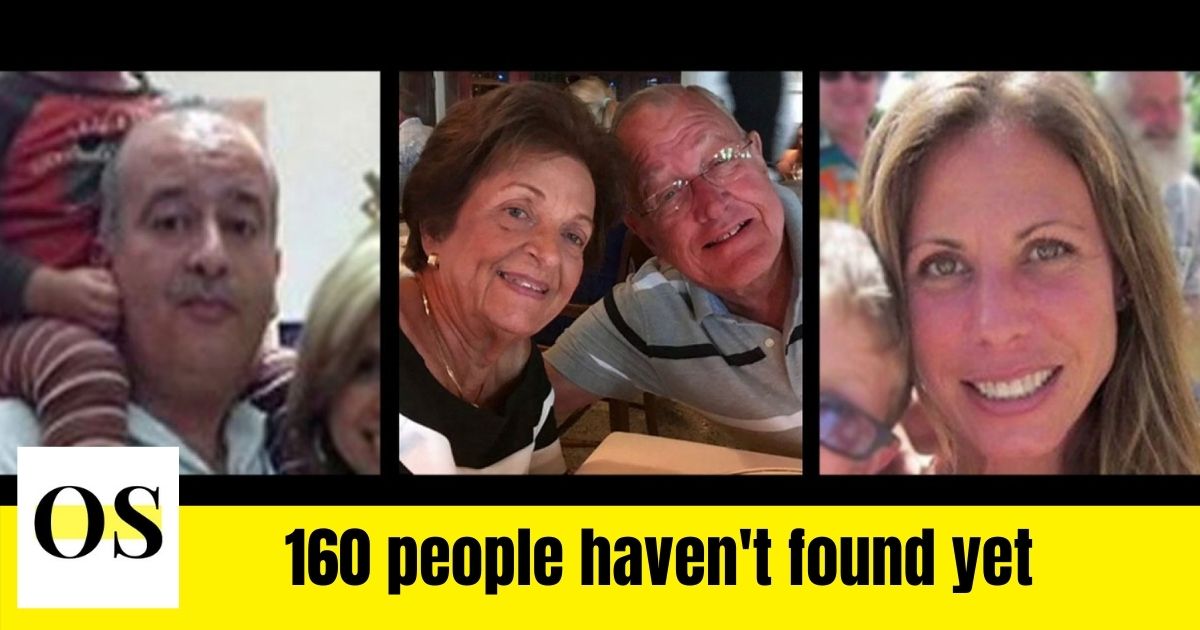 SURFSIDE, Fla. – After the terrible collapse of the Champlain Towers South condo complex in Surfside, search-and-rescue activities are still underway.

As rescue personnel continue to work their way through the vast mound of wreckage, authorities have begun to identify some of the victims who have been retrieved from the ruins.

There have been nine confirmed deaths as of Sunday morning, with four of the dead having been named. According to local authorities, there are still 160 persons who have not been found.

Stacie Dawn Fang, a 54-year-old mother who lived in apartment 1002, was the first victim to be named.

She was retrieved from the rubble early Thursday morning, but she died on the route to Aventura Hospital & Medical Center, according to authorities.

Jonah Handler, Fang’s 15-year-old son, was removed from the building’s remains alive after a neighbor heard him crying, according to video taken Thursday morning.

Apartment 903 was home to Antonio Lozano, 83, and Gladys Lozano, 79. Sergio, who lives in a different tower of the Champlain condo building, told Local 10 News that he had supper with his parents just hours before the structure was demolished.

He was horrified by what he saw when he came out to his balcony early Thursday morning and turned to his wife.

Sergio Lozano explained, “And I tell her, ‘It’s not there.'” “And she screams, ‘What do you mean?'” ‘My parents’ apartment is no longer there; it has vanished,’ I exclaimed as I dashed downstairs.”

Apartment 801 was home to Manuel “Manny” LaFont. The 54-year-old was a husband and father of two children. On Friday, search-and-rescue personnel discovered his body.