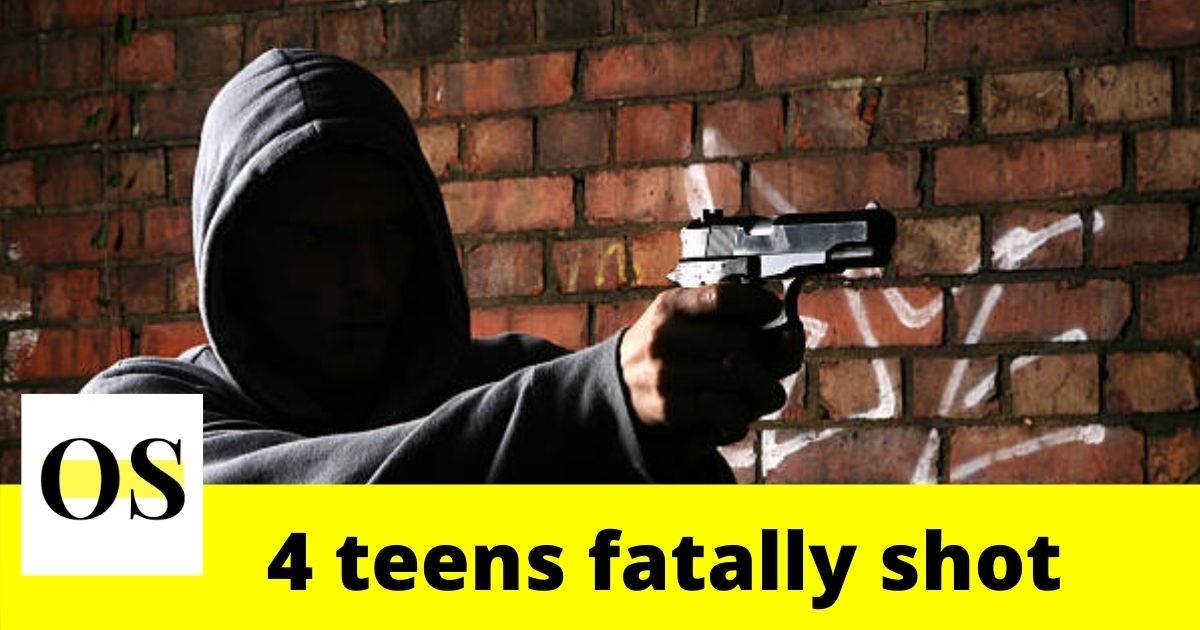 The shooting was reported just before 6:30 p.m. in the area of Northwest 58th Street and 25th Avenue. Officials said the victims were a 17-year-old girl and three 19-year-old men.

The four teens were immediately taken to the nearby hospital. Authorities said all four victims suffered life-threatening injuries.

Deputies have not released information regarding a suspect or suspects involved in the shooting.

Miami-Dade Police are investigating the motive behind the fatal shooting.

The detailed information is not available at the moment. The current situation of teens is not known.

Anyone who has information about the suspect or the shooting is urged to contact Miami-Dade Crime Stoppers at 305-471-TIPS.