Recently released reports say four people were shot late Thursday in a Winter Garden neighborhood. As per the reports, the incident was reported at a home on Center Street near 11th Street. The victims are expected to recover. 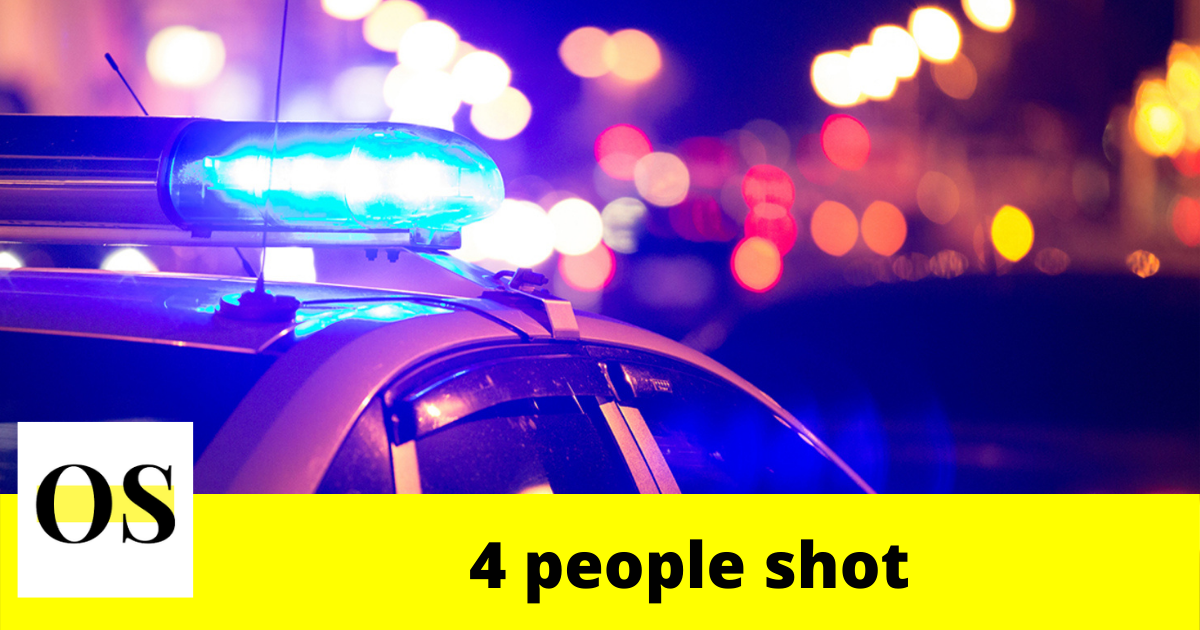 “With the officer being so close, we had rescue and medical assistance a lot faster,” said Winter Garden police Capt. Jason Pearson .“It looks as though it was a conflict between a couple of people that erupted in gunfire,” Pearson added. “We don’t know if we have a victim and three suspects or what we really have as far as the dynamics of who’s who. We don’t know if it’s self-defense or just a shooting.”

Deputies interrogated the witnesses. Witness Eddie Thomas said his brother was one of the victims. “I did hear 10 shots,” Thomas said. “I just know my brother got shot. I don’t know who else got shot in the situation.”

No more details have been released. Anyone with information about the shooting is asked to contact the Winter Garden Police or call Crimeline at 800-423-TIPS (8477).