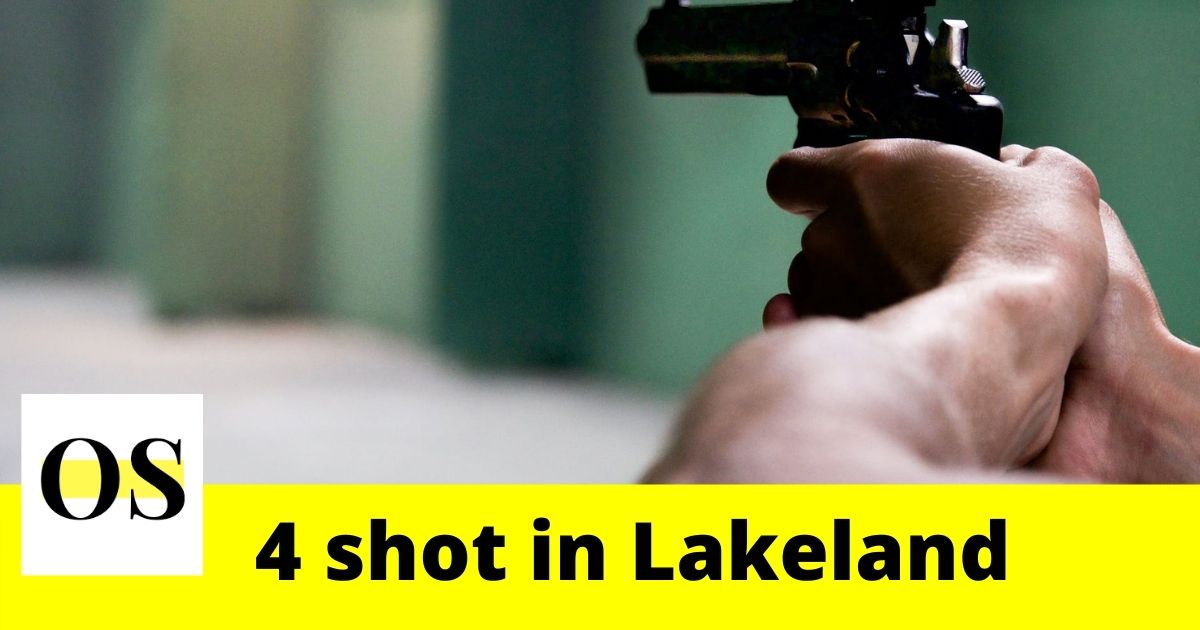 LAKELAND, FLORIDA: As per the recently released reports, a shooting that happened on Thursday evening in Lakeland left 4 people injured.

Records show the shooting happened in the 1500 block of Amos Ave shortly before 6 p.m. According to the police, they found 4 people injured with gunshot wounds. It is not known whether the victims got life-threatening injuries or not.

The 4 people, one teenager and 3 adults were immediately taken to the hospital. The reports say another person with a gunshot wound arrived at Lakeland Regional Health. Police are investigating the shooting.

The current situation of the victims is not known. No details about the suspect or suspects have been released. The shooting is under investigation.