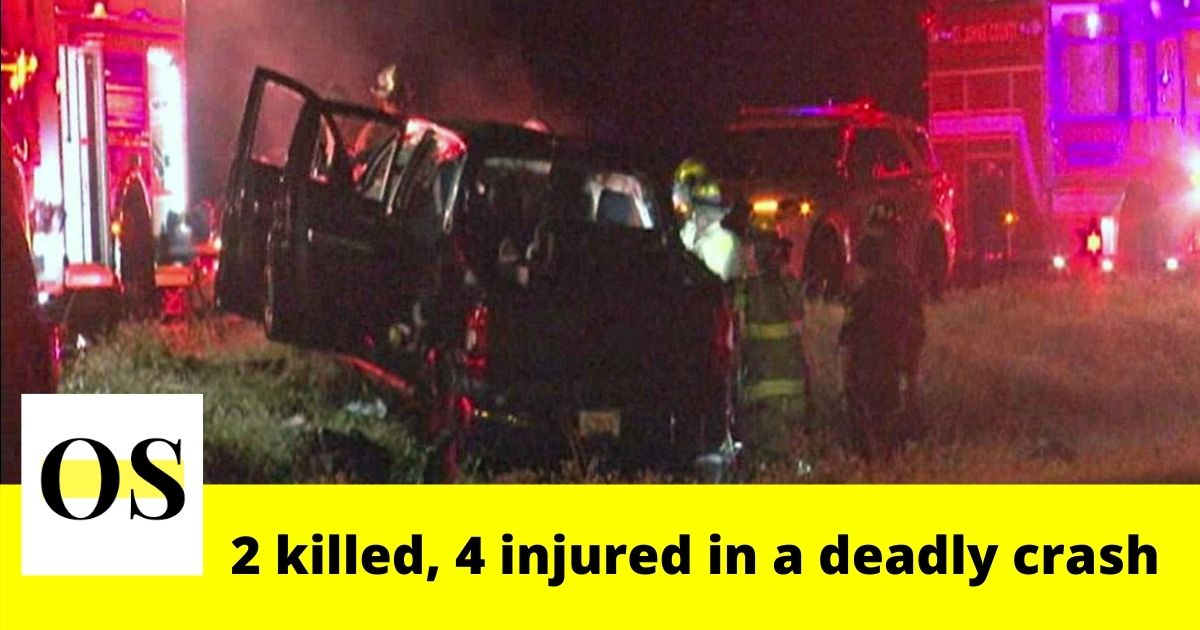 Records show the deadly crash happened when two pickup trucks collided head-on at around 10 p.m. The reports say the driver of a pickup car, a 31-year-old man, from St. Augustine, was driving north in the southbound lanes. The man was going the wrong way on State Road 207.

The two victims, both women, from Ohio, who were on the second pickup were pronounced dead. Two passengers, including a 2-year-old, along with the driver, all from Jacksonville, suffered injuries.

Troopers said the 31-year-old man suffered life-threatening injuries. The investigation was going on at the scene so the southbound lanes of S.R. 207 were closed for hours.

No more details have been released. The Florida Highway Patrol is investigating the crash.