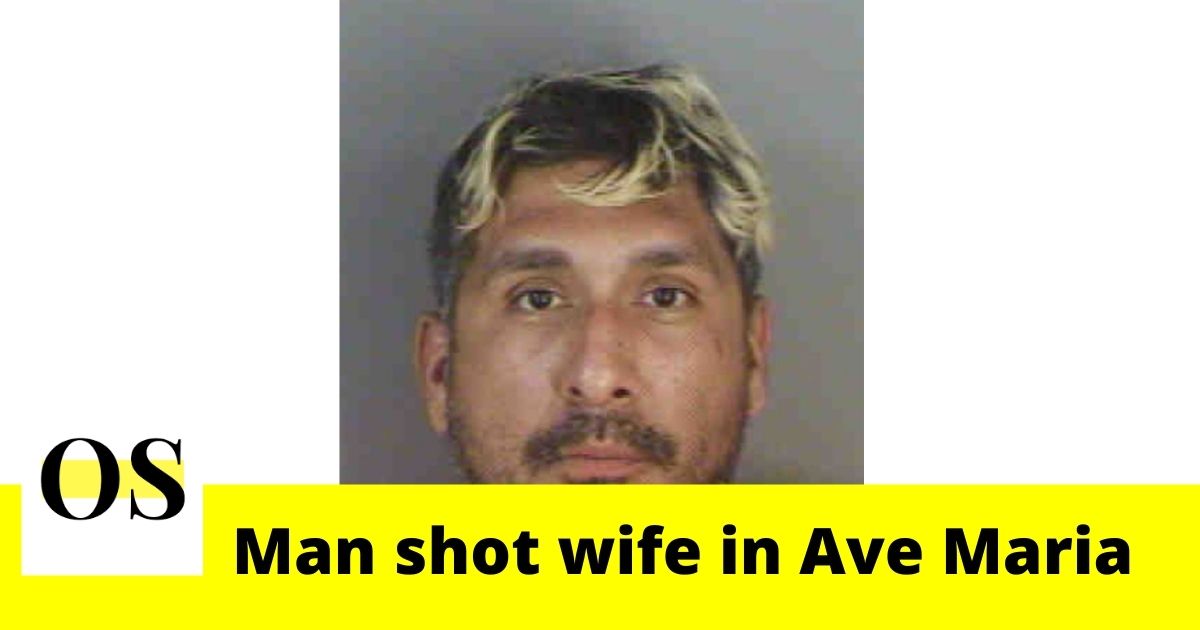 AVE MARIA, FLORIDA: As per the reports, a man shot his wife at the Collier County workplace on Saturday morning just after 5:30 a.m.

According to the Collier County Sheriff’s Office, the woman was shot at Arthrex Manufacturing which is a supply manufacturing company in Ave Maria.

The reports say the shooting is domestic-related. The victim was rushed into the hospital. Records show the victim was shot in the leg and got non-life-threatening injuries.

39-year-old Dominic Govea, the woman’s husband, shot her in the kitchen area of the building.

Govea is facing charges of aggravated battery with a deadly weapon without intent to kill, and possession of a firearm by a convicted felon.

Deputies asked the witnesses and they were able to provide to give a portrayal of the suspect and his vehicle. The reports say Govea asked the victim’s coworker if she was there in the building. Two gunshots were fired among which one hit the victim’s leg.

Officials say Govea was arrested on the Everglades Boulevard I-75 overpass. He is booked into the Collier County Jail.