According to the Florida Highway Patrol, a woman who was standing on a road was struck by an SUV before being run over and killed by another SUV. 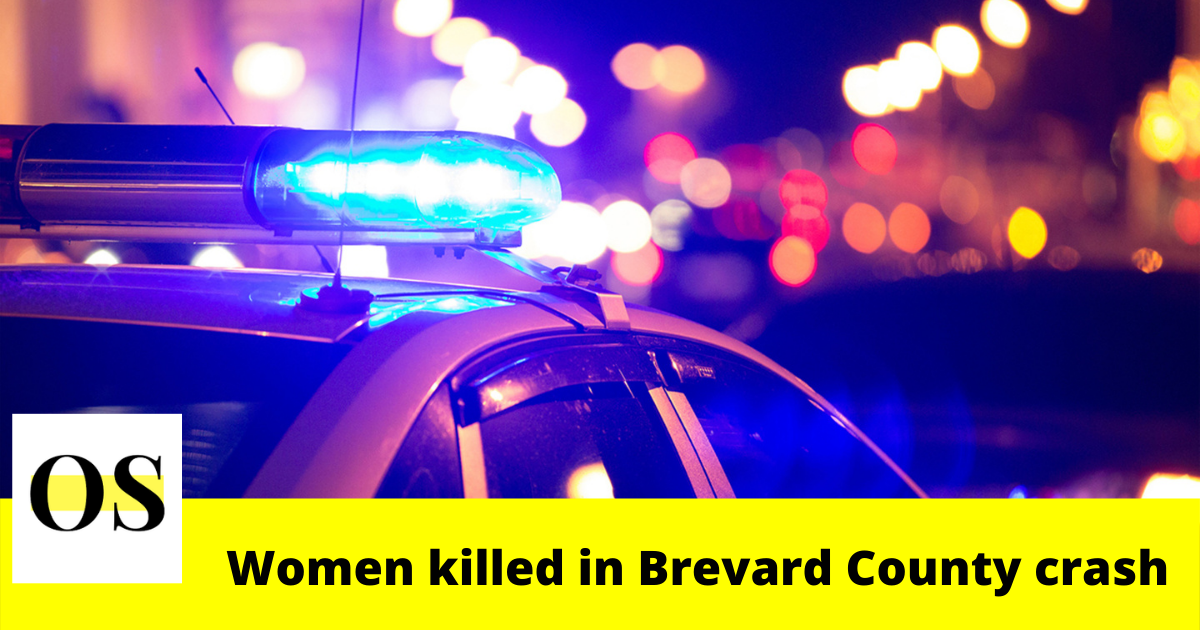 According to the records, the deadly crash was reported at 10 p.m. Tuesday near Clearlake Road and Atkinson Street near Cocoa.

The 39-year-old Crystal Vera from Cocoa was standing in the southbound travel lane for an unknown reason when a car hit her. Reports say a 36-year-old Cocoa woman was driving the SUV south on Clearlake when she hit Vera.

Troopers said after that a white four-door sedan traveling behind the SUV then ran over the woman. But the car fled the scene. Crystal Vera was taken to the nearby hospital where she was pronounced dead.

Mark Yates, a witness said, “She just got caught off guard, didn’t know which way to go and the car ran her over.” “When she got hit, I tried to get her to say something to me, talk to me or something, and she wouldn’t respond at all,” he added.

The investigation is ongoing. Anyone with information about the suspected hit-and-run SUV or its driver is asked to call Crimeline at 800-423-TIPS.