MIAMI, Fla.: The 38-year-old rapper, Lil Wayne, had been charged with criminal possession of a firearm and ammunition as a prior felony offender. 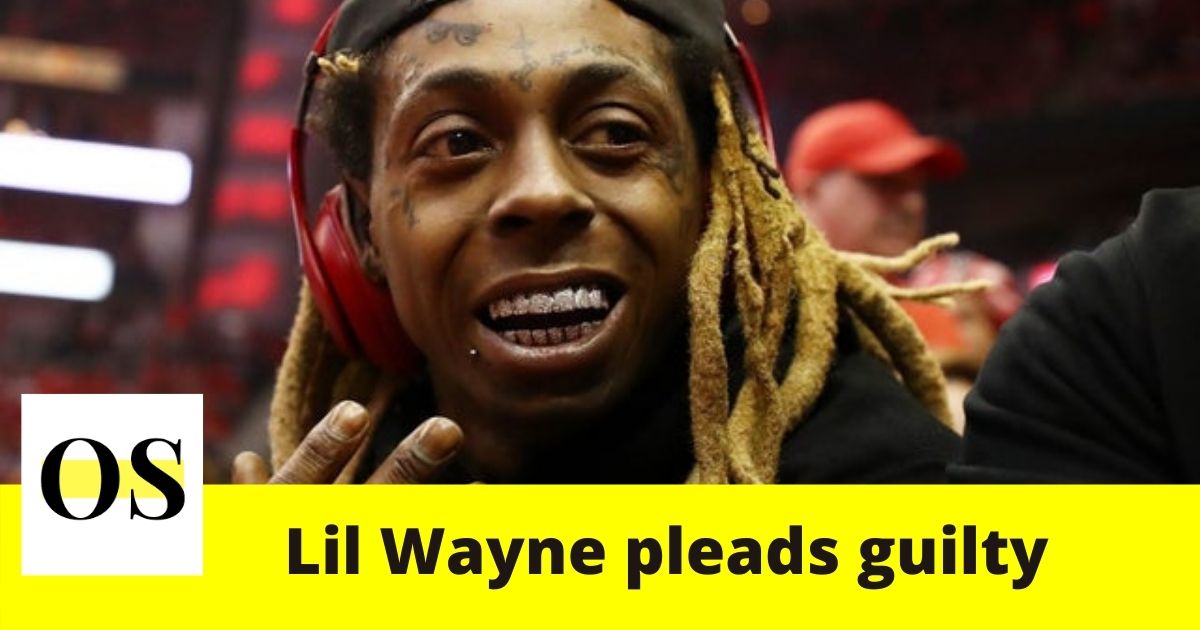 Records say Wayne was arrested in December 2019 when his luggage was checked at Opa-locka Executive Airport. Officials said they found a loaded gold-plated, .45-caliber handgun in the luggage. Authorities said they also found personal use amounts of cocaine, ecstasy, and oxycodone.

“Your honor, I plead guilty to the charge,” Wayne said to U.S. District Judge Kathleen Williams.

“I must say I thought it was a very viable motion. He has decided not to pursue a motion to suppress,” Wayne’s lawyer, Howard Srebnick said. Ronald Richards, another attorney for Wayne said, “the federal sentencing guidelines call for substantially lower and I would not look at the maximum exposure to decide anyone’s sentence and all the facts need to be thoroughly reviewed.”

According to the reports, Wayne is currently free on $250,000 bail.