ST. AUGUSTINE, Fla.: According to the Florida Highway Patrol, a crash that happened before midnight on Monday left a motorcyclist dead. 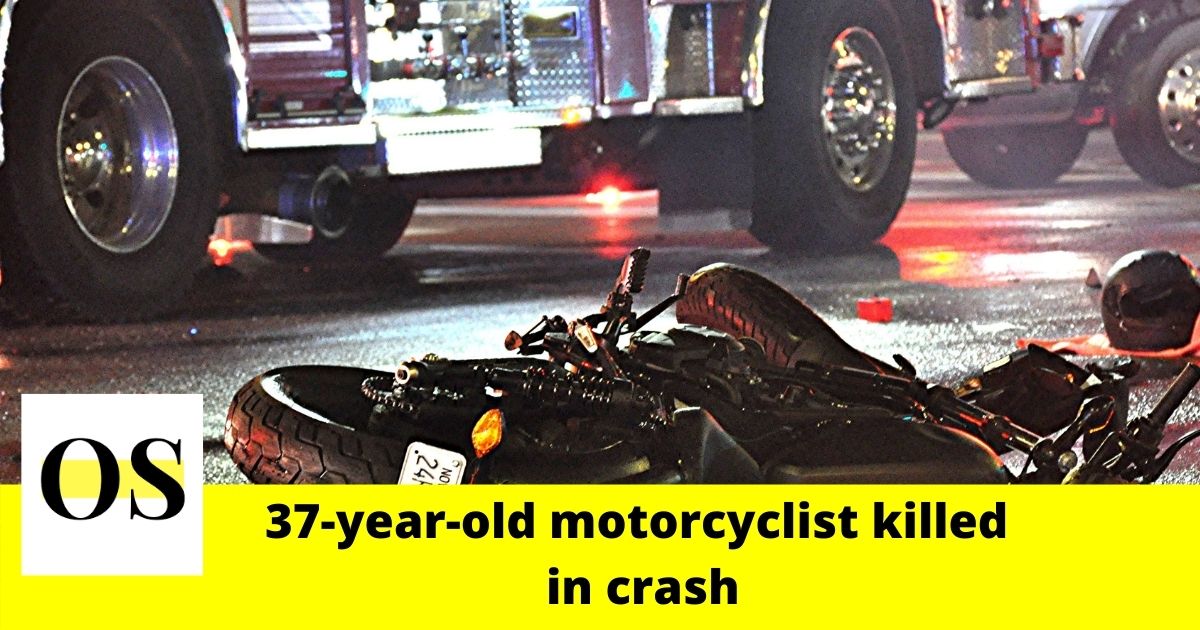 The reports say the 37-year-old woman died after her motorcycle traveled into the path of an adjacent semi-truck on I-95 northbound after State Road 16.

Troopers said the woman was pronounced dead at the scene. Records show the motorcyclist was in the left lane then moved into the path of a semi-truck which was in the center lane.

The Florida Highway Patrol is doing the investigation on this deadly crash.