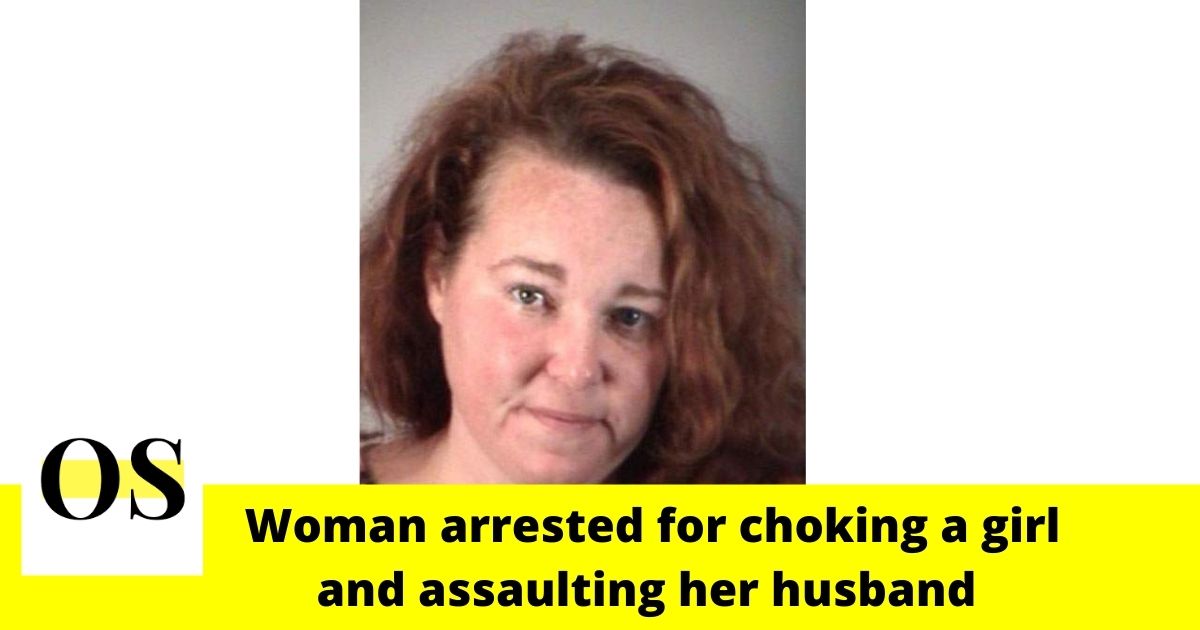 CLERMONT, FLORIDA: The reports say a 35-year-old woman started to assault her husband after returning home intoxicated. When a child tried to mediate, the woman showed her anger toward the girl.

According to the husband, the 35-year-old Crystal Allen assaulted him on Sunday when he confronted her. As per the arrest report, Allen hit her husband with a chair, boots, and a vase. Along with that Allen ripped out bits of his beard leaving scratches on his face.

Records say Allen started choking the girl and scratching her neck when she tried to protect the victim. Also when deputies arrived at the scene Allen was forceful to them and strolling toward them with her “fist clenched and screaming profanities.”

The arrest reports say Allen was “extremely belligerent, rambling on and not forming coherent thoughts”. Deputies said Allen slammed her head into the patrol car window attempting to break it down.

According to the Lake County Sheriff’s Office, Allen is facing charges of child abuse, opposing law enforcement without violence, and simple battery.