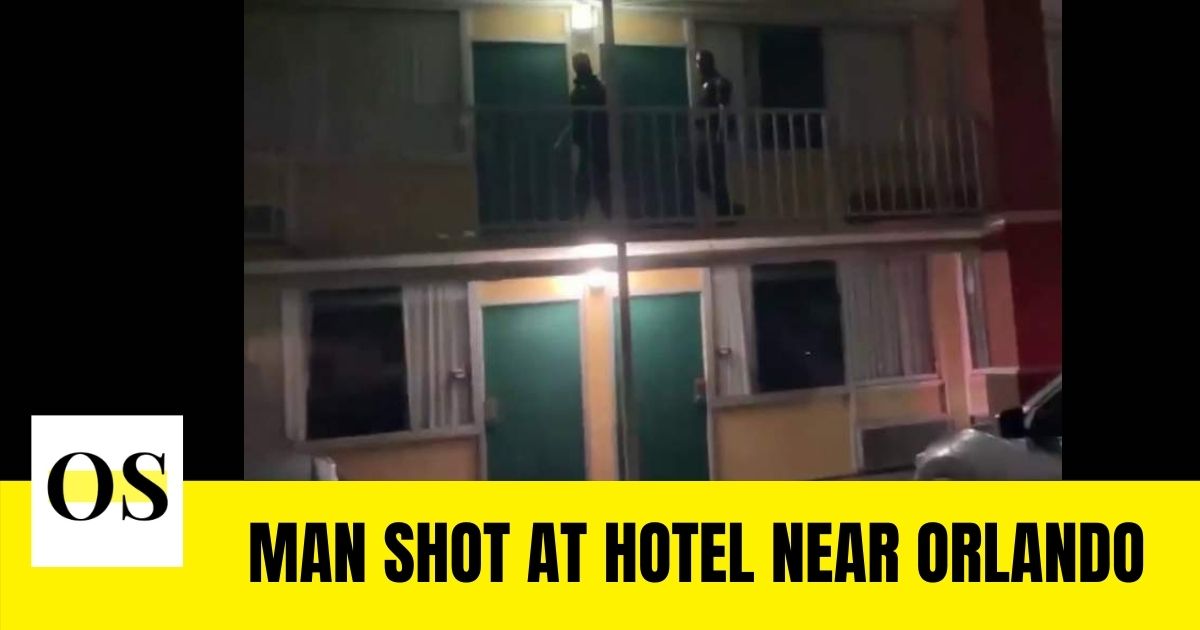 The fatal firing was reported at 11:20 pm at the ‘Days Inn hotel’ on 33rd Street near Orlando.

The Orange County Sheriff’s Office deputy responded to a call at 11:20 p.m. In connection with a shooting at the Days Inn Hotel at 2400 33rd Street, Lieutenant Collington Campbell said.

The Orange County Sheriff’s Office said deputies were called to the motel and found a 35-year-old man with gunshot wounds.

Public representatives said that the victim was taken to the hospital, where he died.

A 23-year-old man was arrested, but no other details have been released.

An investigation is ongoing.