According to the Hillsborough County Sheriff, a 35-year-old man was arrested on grand theft charges after he allegedly defrauded the company he worked for. 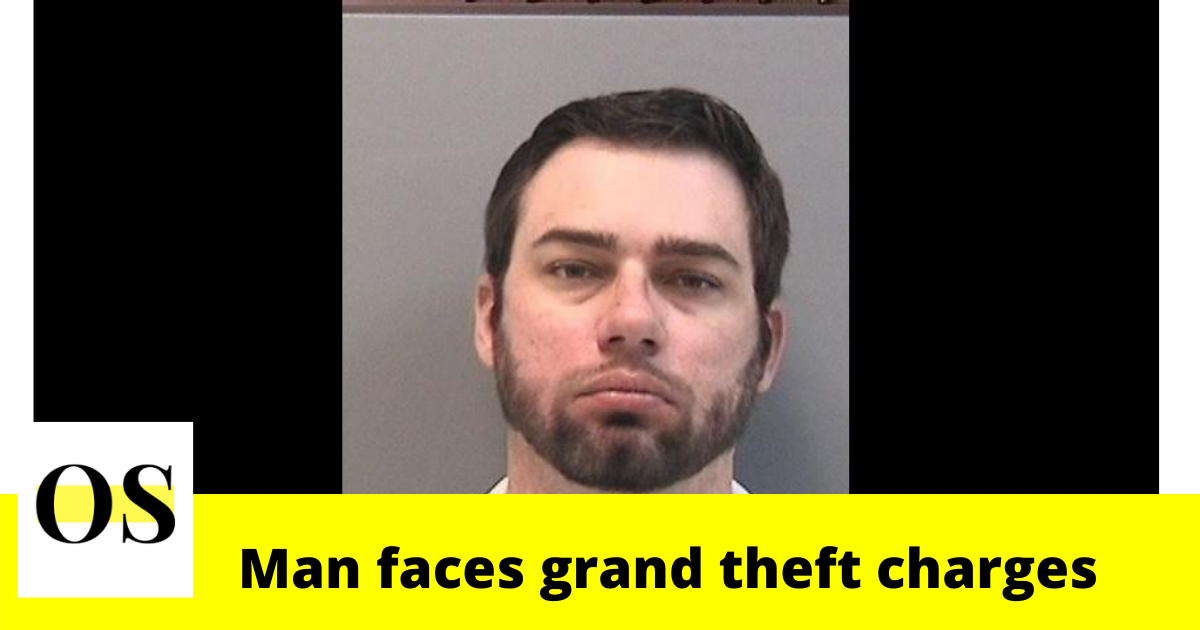 Richard Ellis, 35, of Tampa, was a project manager at a local construction company. Records say was hired by the victim in April to complete an $18,500 construction project at the victim’s home.

While investigating deputies found Ellis quit his job after taking the funds which the homeowner paid for the project.

Deputies said Ellis was booked in the Hillsborough County jail on Nov. 6. He was facing third-degree grand theft charges.