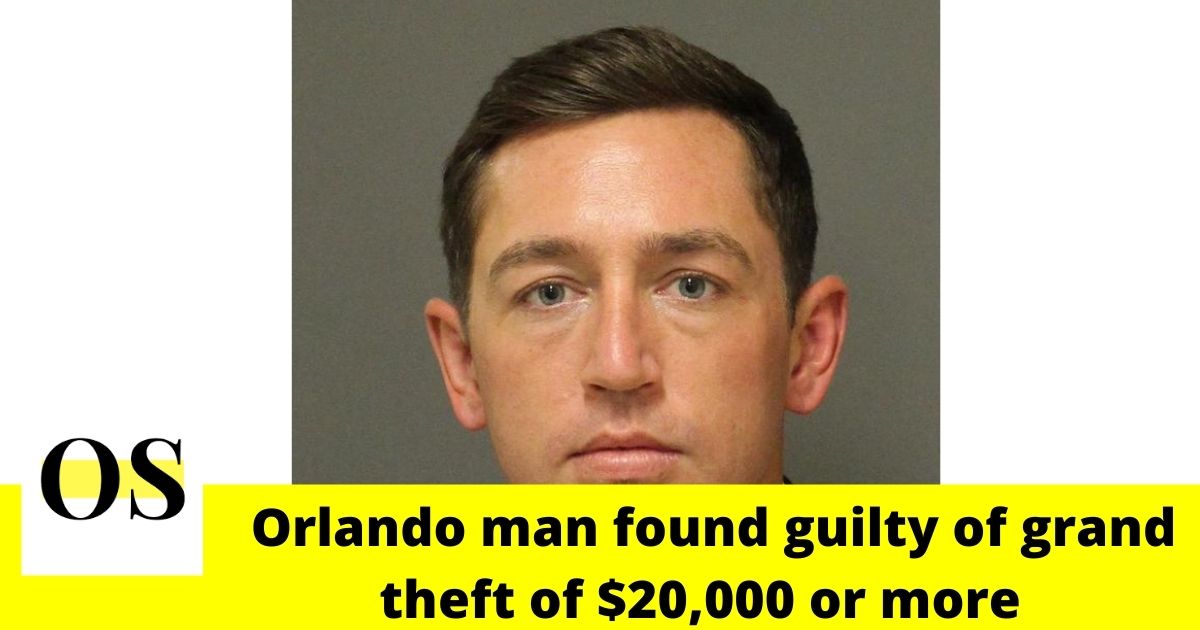 ORLANDO, FLORIDA: According to the Florida Attorney General’s office, a man was found guilty of stealing from at least 50 Floridians in a timeshare resale scam. The reports say most of the victims were elderly.

34-year-old Brandon Welsh, from Orlando, owes $87,000 in restitution to his victims all over the state. Welsh is the owner of Premier Rental Solutions and Paramount Property Professionals.

A spokeswoman for the Florida Attorney General, Kylie Mason said, Welsh deluded timeshare proprietors about the possibilities of their properties on the resale market and vowed to help sell their timeshares rapidly in return for a marketing charge and a signed contract. Mason stated, Welsh misrepresented the degree of his timeshare marketing efforts to customers and guaranteed free refunds to customers that he didn’t deliver on.

Deputies said Welsh was found guilty of grand theft of $20,000 or more on Wednesday. Detectives Hillary Gueldner and Michael Stevens investigated the case for a year along with the Orlando Police Department.

An inquiry of state business records found a couple of organizations with varieties of the name “Paramount Property Professionals,” none of which are enrolled to Welsh.

As per the reports, Welsh was sentenced to 11 months in jail. He serving his sentence at the Orange County Jail.