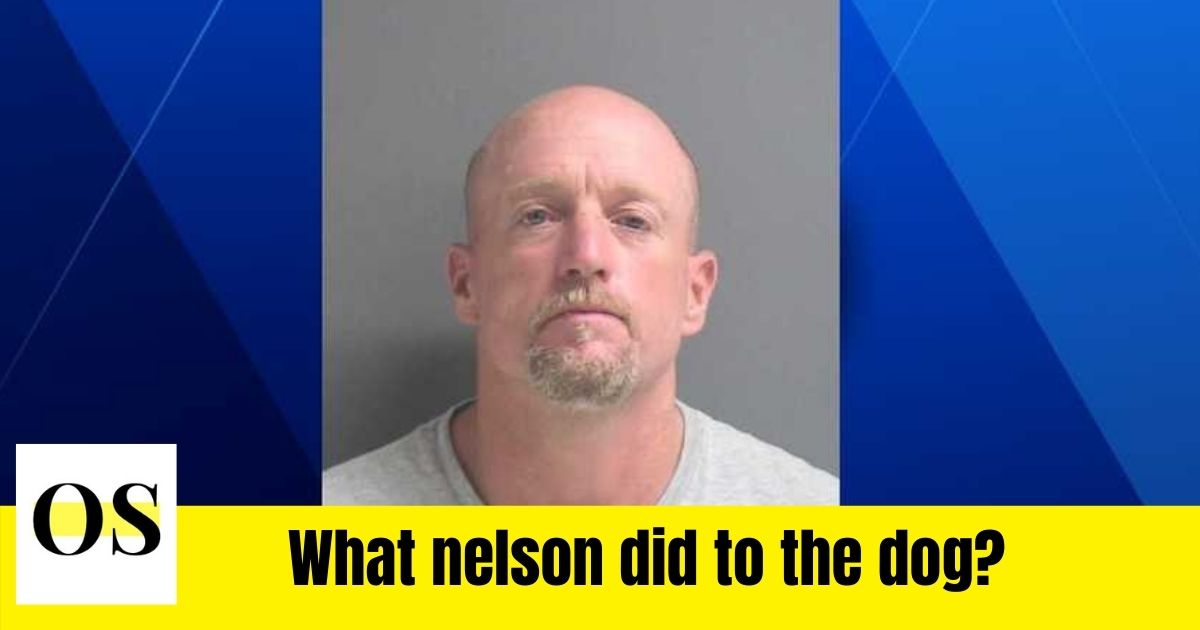 After repeatedly slashing a dog with a machete, a guy from the New Smyrna Beach area was arrested on a felony charge of animal cruelty.

After undergoing immediate medical treatment for wounds to his back and face, the dog was able to survive.

After video surveillance refuted his claim that he was protecting himself, Richard K. Nelson, 46, was arrested and charged with presenting false information to a law enforcement official.

The incident occurred on July 9 in the back yard of 1931 Jungle Road in New Smyrna Beach, where the dog’s owner claimed that the suspect Nelson, who was in the property’s back yard, assaulted her dog after she let him out, according to authorities.

The owner admitted that the dog dislikes Nelson as a result of previous interactions, but that the machete assault was unprovoked.

Nelson told authorities that he was just sitting in the back yard when the dog lunged at him and bit him in the chest. He claimed he simply used the machete to defend himself from the dog. 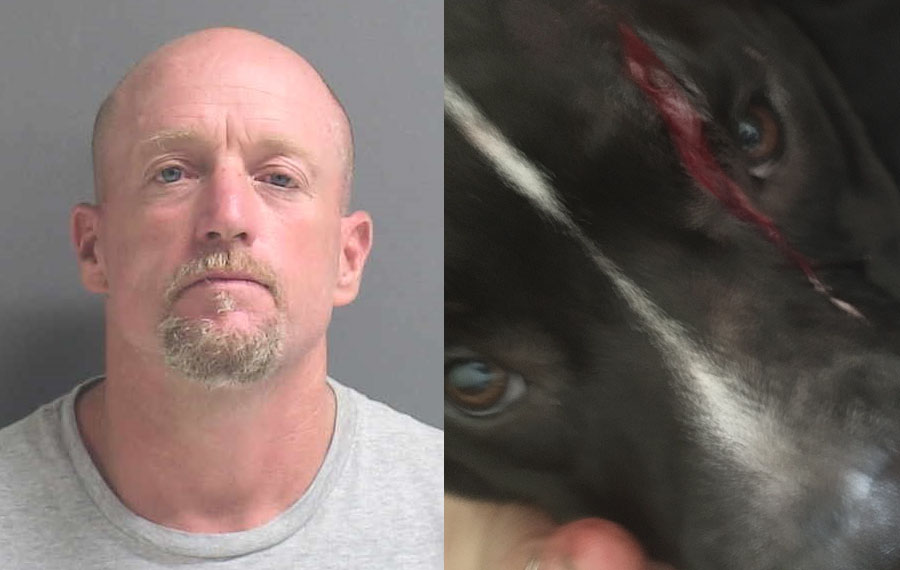 A Volusia County animal control officer contacted the Sheriff’s Office the next day with video surveillance evidence of the event. The dog was seen exploring the yard until it approached Nelson and snarled. Nelson retaliated by grabbing a machete and charging towards the dog immediately, hurling something at him.

Nelson continued to pursue the dog around the yard and began slicing at him while the owner begged at him to leave the dog alone.

Nelson kept chasing and slashing at the dog, chasing him into the woods and through heavy bush. The footage refuted Nelson’s claim of self-defense, demonstrating that he was the one who attacked the dog.

Nelson was taken into custody on Friday morning.

He was arrested and booked at the Volusia County Branch Jail, where he appeared for the first time on Saturday morning.

Animal Control took custody of the dog and transported him for treatment of his injuries.