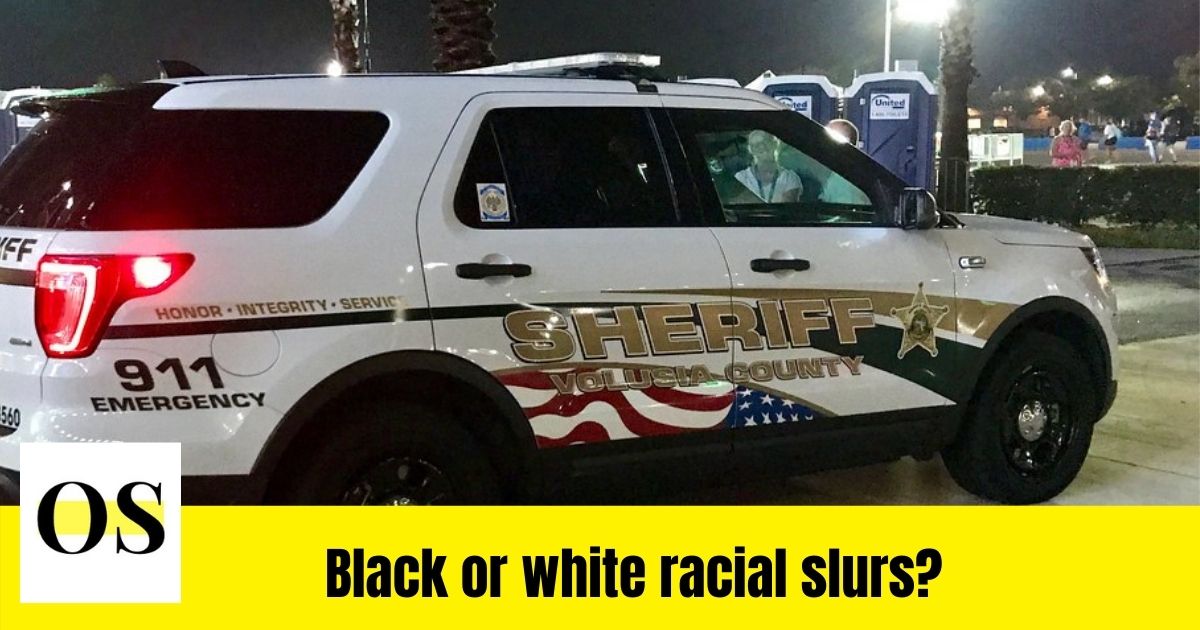 ORLANDO, Fla. — A 55-year-old man followed a 34-year-old man home and threatened to murder him and his family while using racial slurs in Deltona.

A 34-year-old man was driving home soon after 11:15 p.m. when he got into a fight with another driver, Michael T. Parkinson, over merging, according to investigators.

Parkinson allegedly followed the victim for approximately 2 miles to his home, then got out of his car and approached the door, threatening to kill the victim’s family, according to deputies.

They claimed the victim stood on his doorstep, raised his shirt to reveal a gun he was legally carrying, and cautioned him not to approach.

Parkinson allegedly returned to his vehicle, shouted racist slurs, and drove passed the victim’s home four times while shouting slurs and threatening to harm the victim’s family, according to deputies.

Investigators went to Parkinson’s house after he reported the incident as well. They claimed he used racial epithets to describe the victim during the confrontation.

Parkinson is charged with assault and a hate crime enhancement.

Last month, investigators filed this type of upgraded charge in a racially motivated assault on a family driving through DeLand, according to investigators.

Sheriff Mike Chitwood issued a prepared statement saying, “We are not going to accept this kind of behavior in Volusia County.” “Racist, bigoted criminal activities that seek to frighten people out of hatred and ignorance will not be tolerated by this Sheriff’s Office.