The Polk County Sheriff’s Office said a man killed his girlfriend in an argument. Also, the man shot their roommate as that woman tried to protect his girlfriend. 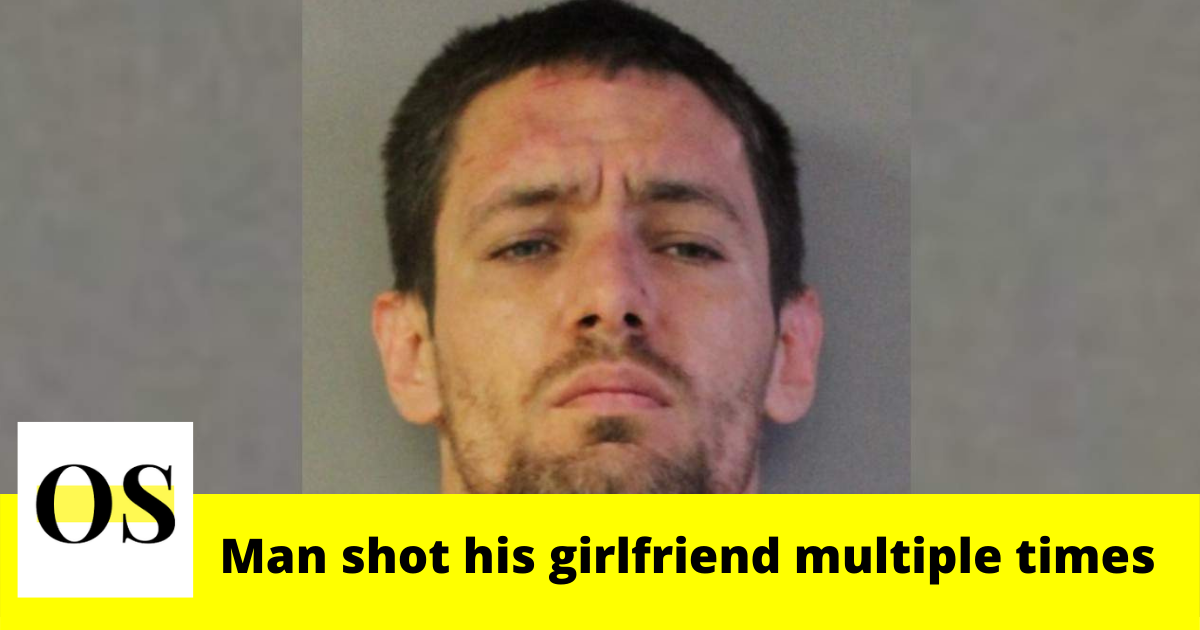 Christopher Pequeen, 33, and his girlfriend recently moved into an apartment in Bartow. Deputies say they lived together with another couple in the apartment.

The reports say Pequeen’s girlfriend got into an argument on Sunday morning and the girlfriend went into the other couple’s room and told: “she was scared that Pequeen was going to kill her and that he had held his hand over her nose and mouth so that she could not breathe”.

Records show Pequeen pointed the pistol at the male roommate and demanded all their cellphones, which the man handed over. Then Pequeen ran away from the apartment and after that, the male roommate immediately went to a neighbor to call 911.

Pequeen’s girlfriend was taken to hospital but unfortunately, she was pronounced dead there. The female victim is in stable condition.

“This is an example of how horrific domestic violence can become. Christopher Pequeen is a coward and a murderer. We will do everything we can to make sure justice is done in this case,” Polk County Sheriff Grady Judd said.