According to Florida Highway Patrol, an accident on Friday night left one person dead. The reports say the 33-year-old Dunedin man died after failing to drive around a curve, causing his car to leave the road and overturn. 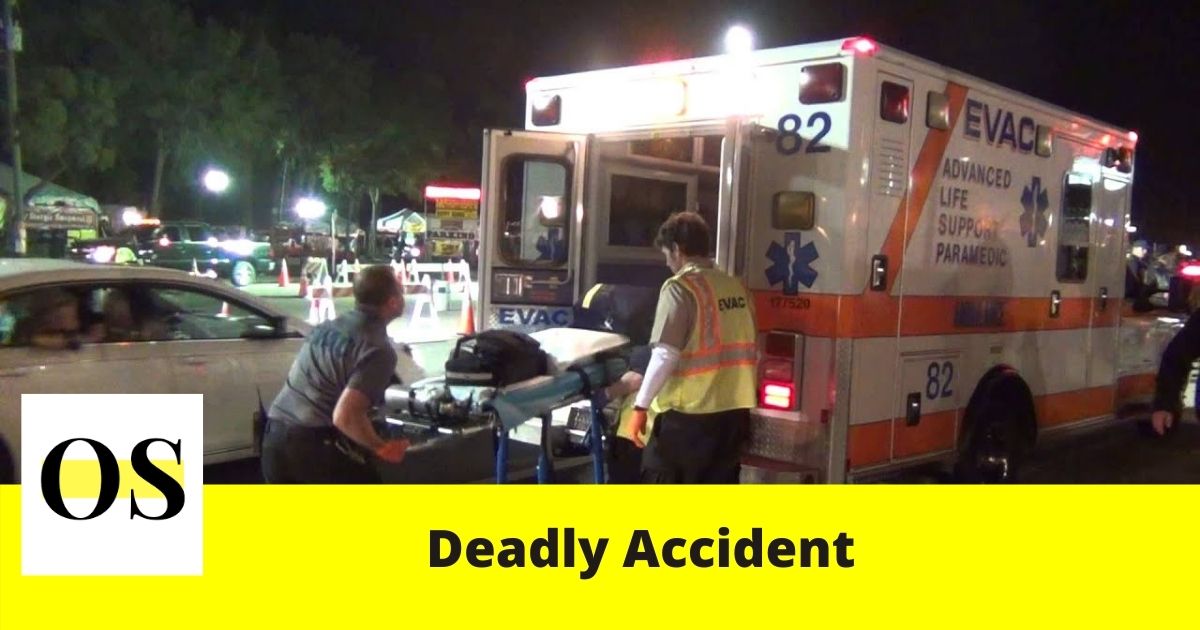 The records show the victim was driving west on Roosevelt Boulevard approaching Ulmerton Road at about 6:40 p.m. The highway patrol said the driver didn’t turn around a curve, left the road, and started to overturn.

The reports say the driver left the road, overturned, and was ejected from the car. Deputies said he attempted to regain control of the car but could not. The victim was severely injured and immediately taken to hospital. Unfortunately, he was pronounced dead.

The Highway Patrol said the man was not wearing a seatbelt.