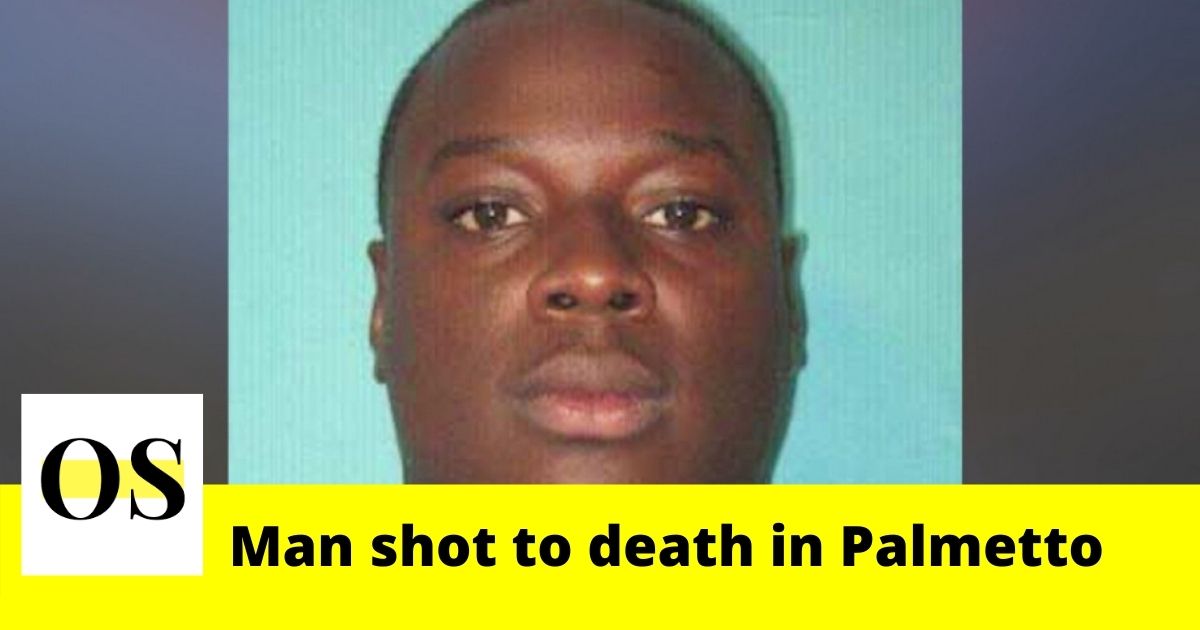 PALMETTO, FLORIDA: According to the Manatee County deputies, a man was found dead in a shooting on Sunday morning in Palmetto.

The victim was later identified as 32-year-old Jamaal Brooks. Records show the deadly shooting happened in the 2100 block of 3rd Avenue E. at around 7 a.m.

The reports say the Manatee County deputies found Brooks with two gunshot wounds. He was pronounced dead at the scene.

The Manatee County deputies are investigating to find the motive behind the deadly shooting. No information related to the suspect has been released.