Deputies said a Kissimmee firefighter is accused of raping a girl on multiple occasions. Records say the victim disclosed the sexual abuse to an adult. Then the Apopka Police Department arrested the 32-year-old Argelio Pupo. 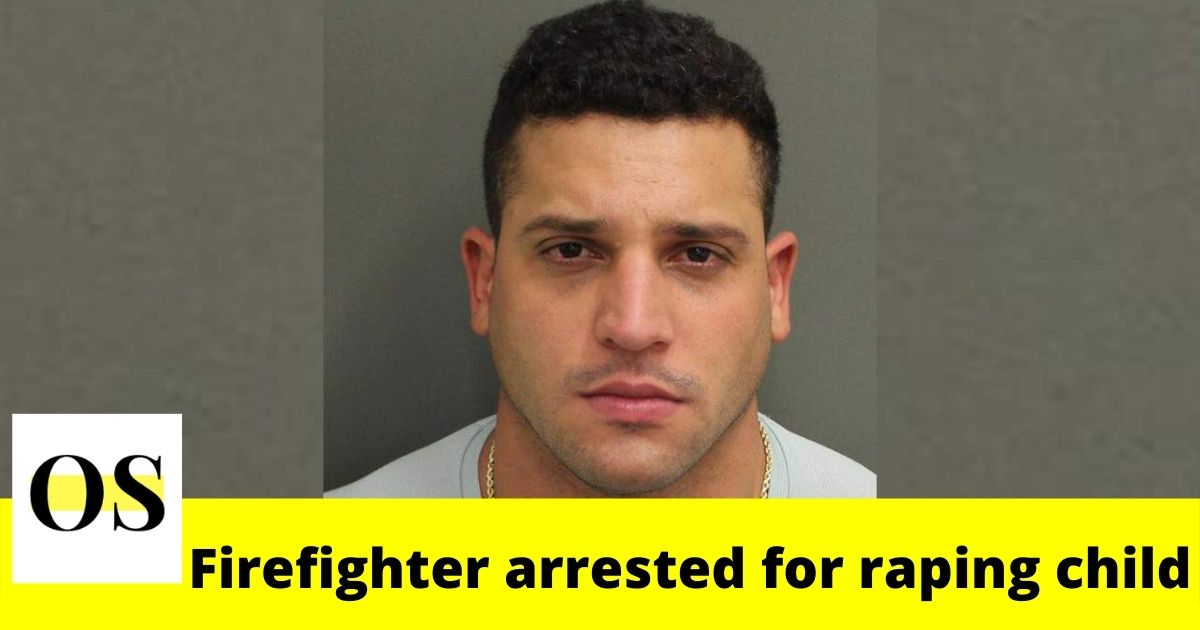 The reports say Pupo is facing charges of capital sexual battery on a victim under 12 and aggravated child neglect. Authorities have not released detailed information.

Police believe there could be more victims of the abuse. The Apopka Police Department is doing an investigation on this.

According to the Kissimmee Fire Department, Pupo has been placed on administrative leave without pay.