According to the recently released reports, a 32-year-old deputy with the Orange County Sheriff’s Office has been arrested on charges of burglary and petit theft. 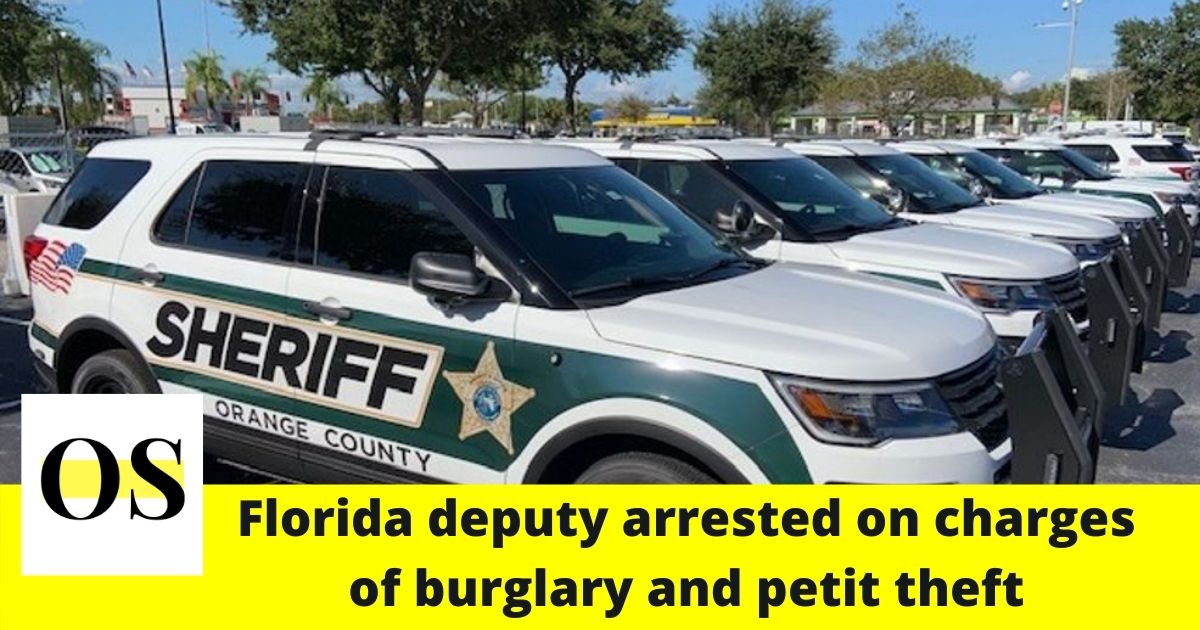 Records show the 32-year-old  Cameron Turk was found inside the minivan of a woman, smelling of alcohol. The reports say the woman called 911 reporting a man she didn’t recognize trying to get into her van, which was unlocked and parked in her driveway.

According to the arrest affidavit, deputies found items valued at about $5 in Turk’s pocket which belonged to that woman.

Turk told deputies he was suicidal, prompting a mental health evaluation. As per the Orange County Sheriff’s Office, Turk was placed on unpaid leave pending the criminal investigation.