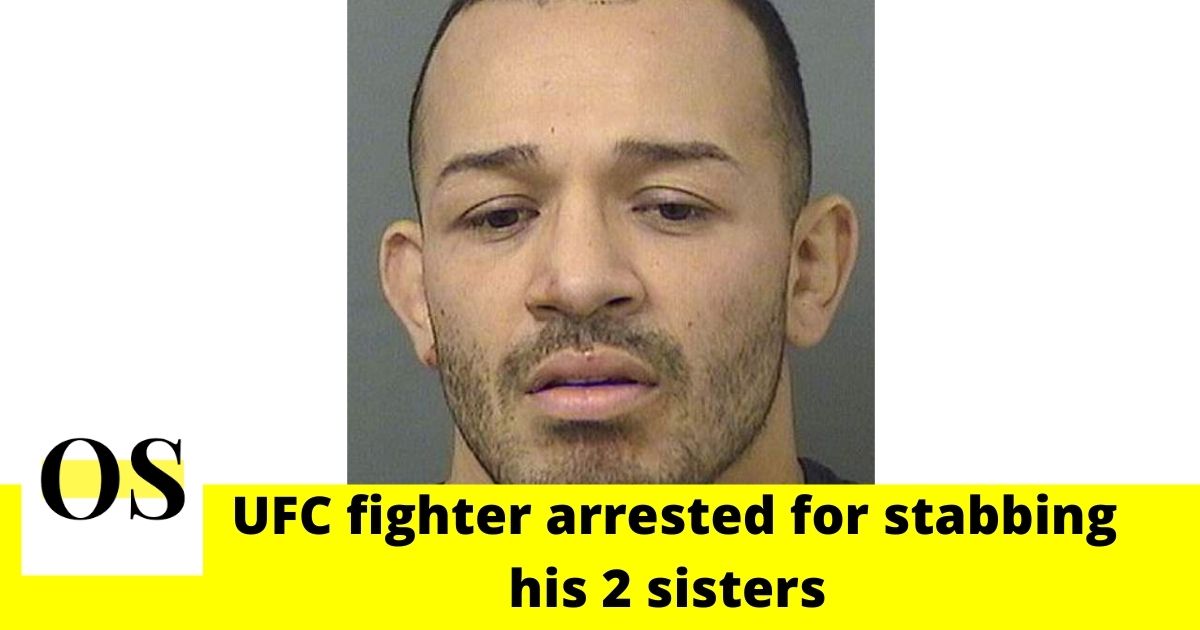 FORT LAUDERDALE, FLORIDA: According to the recently released reports, a man is accused of stabbing his two sisters early Thursday.

The crime happened at Rivera’s Boynton Beach home. One of the victims called 911 to report the incident. Multiple neighbors also helped in reporting the stabbing.

The report says while investigating Rivera told officials a “higher power” told him to stab them.

Records show the two sisters were sleeping in a spare bedroom in Rivera’s apartment.

However, the investigation is ongoing. No more details are available at the moment.