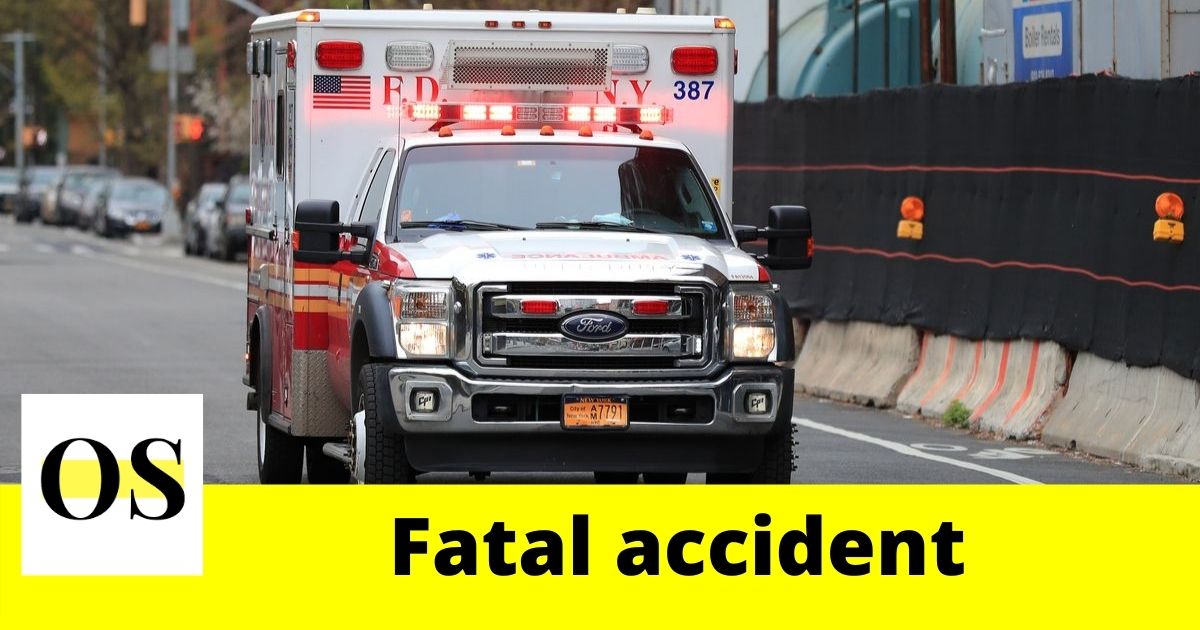 DAYTONA BEACH, FLORIDA: As per the Florida Highway Patrol, a woman was struck by a pickup truck Monday morning in Volusia County.

Troopers said the woman was trying to pick up something she dropped in the road.

The woman, identified as a 30-year-old from Indianapolis, was crossing International Speedway Boulevard near Red John Drive. The crash happened at around 6:45 a.m.

The pickup truck was driven by a 20-year-old DeLand man.

The woman was rushed into the hospital. Unfortunately, she was later pronounced dead.

No information about charges has been released.