ORLANDO, Fla.: According to the Orange County Sheriff’s Office, 3 people forced their way into an Orange County home late Monday and stole items from a man at gunpoint. The victim is identified as a 30-year-old man. 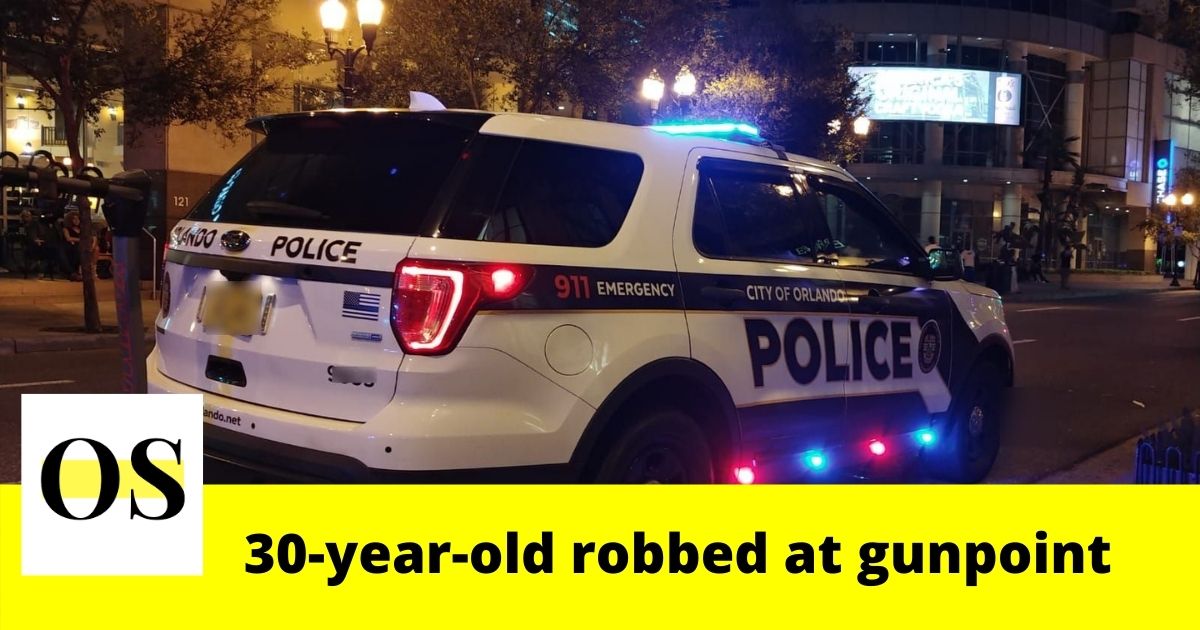 Records show the incident happened around 11 p.m. in the 9000 block of Notchwood Court in the Deerwood subdivision near Orlando.

The reports say the intruders broke into the home and demanded cash from the victim. Deputies said the 30-year-old victim suffered minor injuries. As per the reports, the intruders drove away with stolen items.

The Orange County Sheriff’s Office is doing the investigation. No more details have been released.