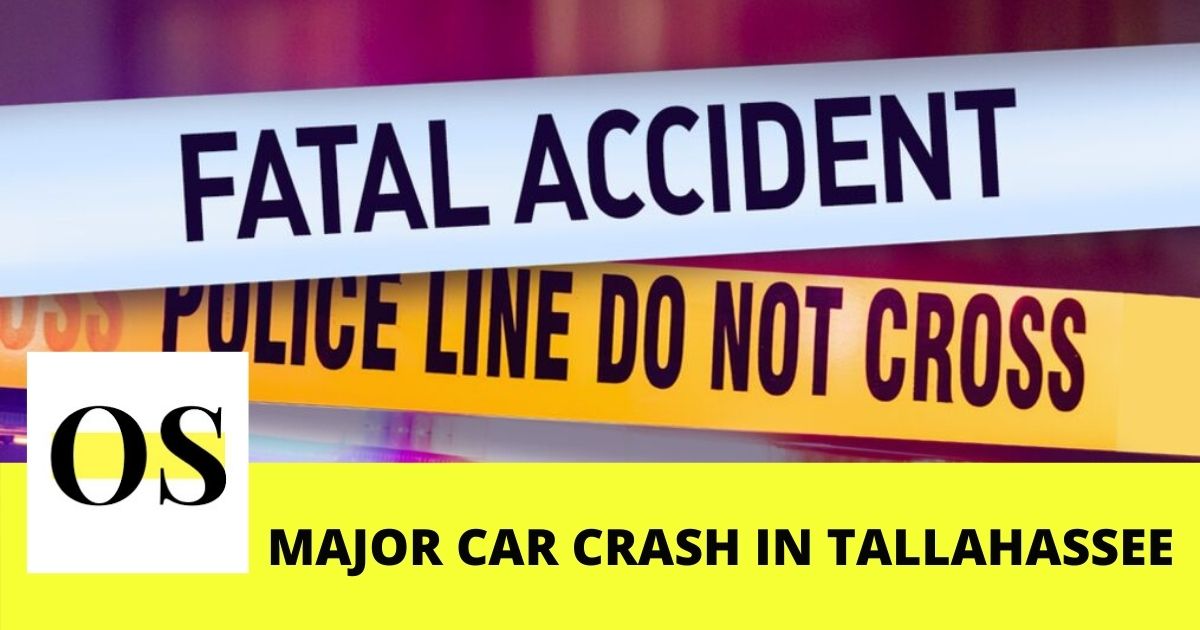 TALLAHASSEE, FLORIDA- The accident was reported near Southwood where a car crashed into a nearby tree off tram road killing 3 young people in the car.

With the identity of the four people involved in the crash still remaining undisclosed, The Florida Highway Patrol confirmed all involved in the single vehicle-crash are Tallahassee residents. The three victims, a man and a woman both of 20 and another man of 25 were all passengers, and the driver, 20 was rushed to the Tallahassee Memorial Health care upon serious injuries.

The older passenger being identified by his family said “He was a young good man who was respectful, sweet, and kindhearted, would give you his last If he had it.” She also added that he was survived by his parents and two other sisters and three brothers and he attended Lincoln high school when he was younger. Apparently, the family of the deceased is not aware of how the crash happened or the other identities involved. The family members are still in shock and grieving.

According to the Highway Patrol statement, a sedan was westbound on Tramroad past Merchants row Boulevard before it went off-road for “unknown reasons” and the car had skirted a tree line before crashing into the tree.

One of the passengers died later at a local hospital while Mitchell and the other passenger were pronounced dead at the scene.

According to the Highway Patrol, the driver didn’t have his seat belt on and it was unknown if the other passengers had theirs on.