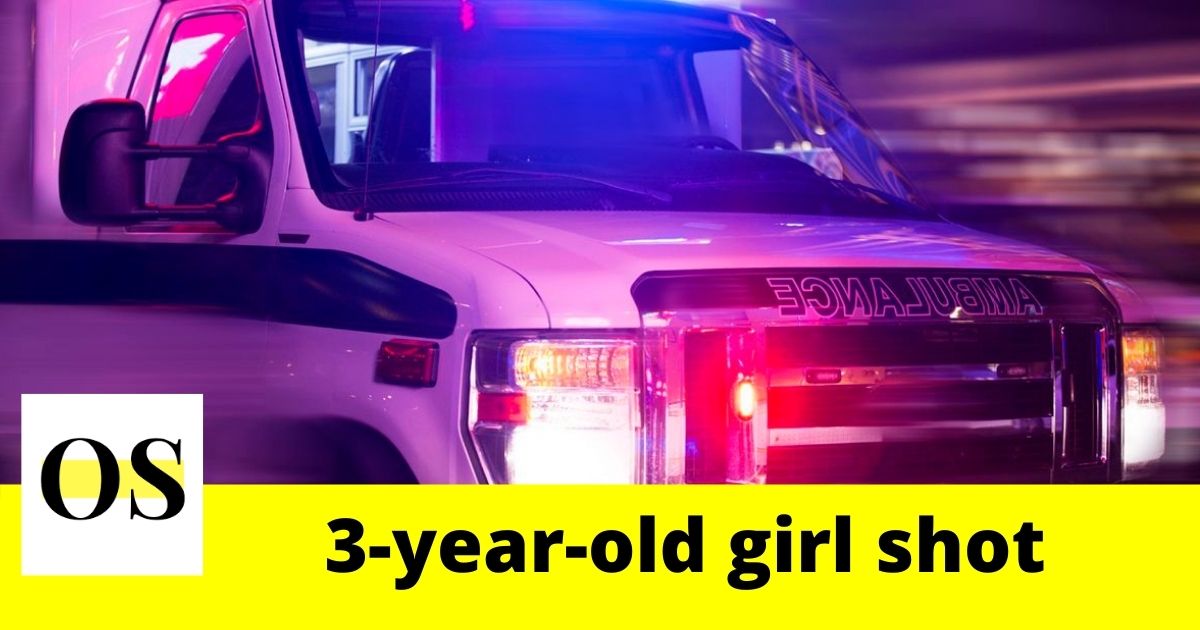 JACKSONVILLE, FLORIDA: According to the recently released reports, a 3-year-old girl was shot on McMillan Street on Wednesday.

The Jacksonville Sheriff’s Office said the authorities responded to the shooting at about 6 p.m.

Reports say the little girl was shot in her leg. She was rushed into the hospital. Lt. Damone said the police were doing a preliminary investigation.

“Violent crimes detectives are investigating and we’re trying to determine what type of shooting this was,” Damone said.

There is no information regarding the suspect or the suspects of the shooting. Officials said the 3 year old girl is expected to recover. No more detailed information is available at the moment.