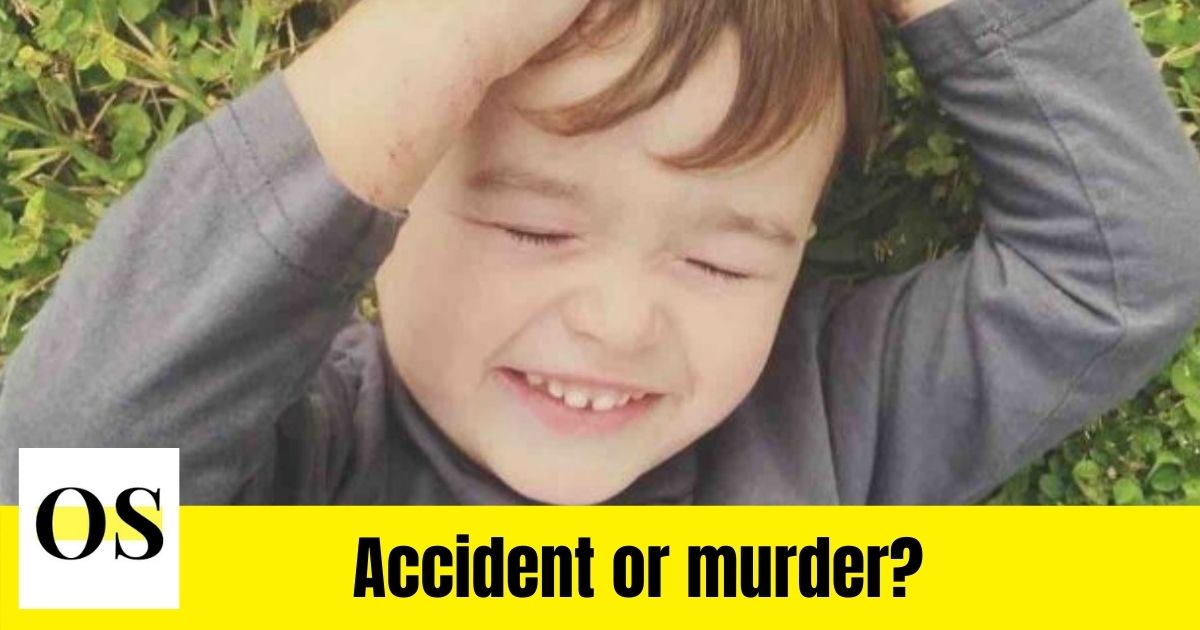 PLANTATION, Fla. – During an altercation, a guy grabbed his girlfriend’s small boy James Oizan-Chapon and then sped away in her car before losing control and slamming into a tree, killing both himself and the youngster.

Estate police identified the dead as Ryan Yates, 25, and 3-year-old James Oizan-Chapon , who died in the crash early Thursday, but have not released much information.

The boy’s grandmother, Maria Sid, said Yates was arguing with her 25 – year – old daughter, Yasmin Sid, around 3.30am on Thursday. The mother made a futile attempt to free her son.

The Mercedes hit the tree at high speed, splitting it in two and the flames exploded. Yasmin Sid quickly arrived at the scene.

“Immediately after the accident, I heard two voices and then a woman screaming for her child,” Witness Elizabeth Velasco told the television station. “She was like,‘ My baby! My baby! When I heard that, I started crying.

He traveled to Oklahoma the following year, where he was charged with theft and obstruction of a police officer. Florida canceled his probation and he was sentenced to 18 months in prison.

In February, he was charged with battery, strangled domestic battery, grand theft auto and robbery. The trial is set to begin next month.