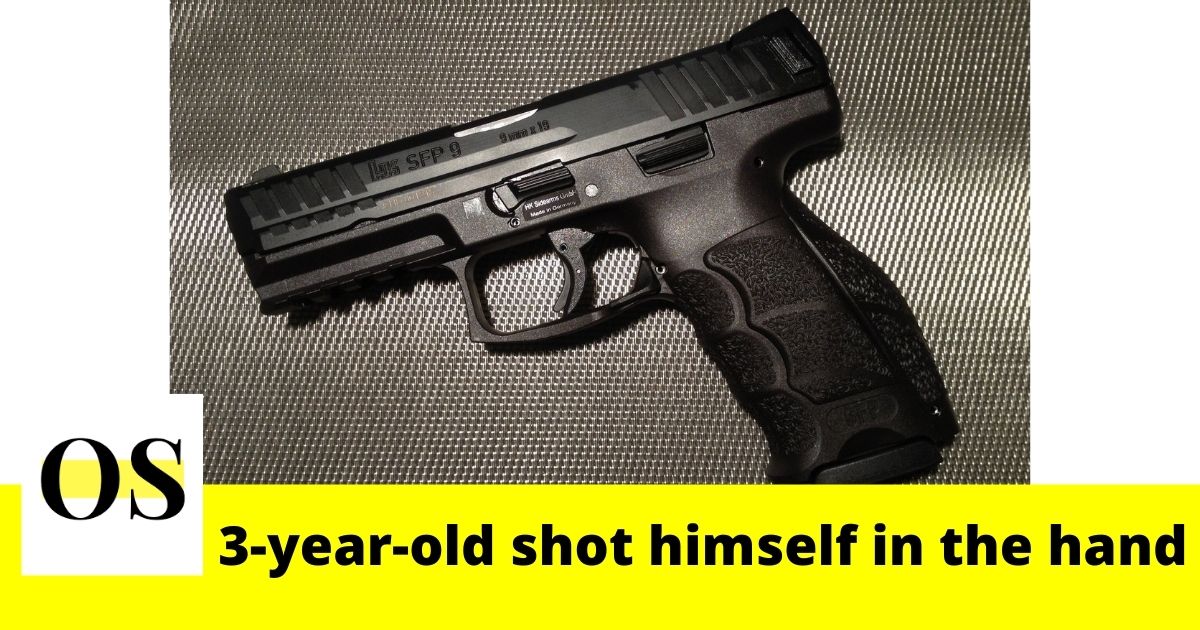 JACKSONVILLE, FLORIDA: According to the Jacksonville Sheriff’s Office, a 3-year-old boy accidentally shot himself in the hand.

The reports say the 3-year-old found his mother’s handgun and shot his hands. The kid was rushed to the emergency room from his home off San Juan Avenue.

During the investigation, authorities found that along with the 3-year-old boy there were two other children inside the house- 1-year-old and 12-year-old. No others were injured in the shooting.

Police said The Department of Children and Family Services will be informed about the incident.

Officials are interviewing the mother of the child. No more details are released.