A 23-year-old Te’Lea Jefferson is charged with murder and aggravated battery for the toddler’s death. In the investigation, it was found that Jefferson threw the tire iron at him, and admitted to using it to hit the child several times. 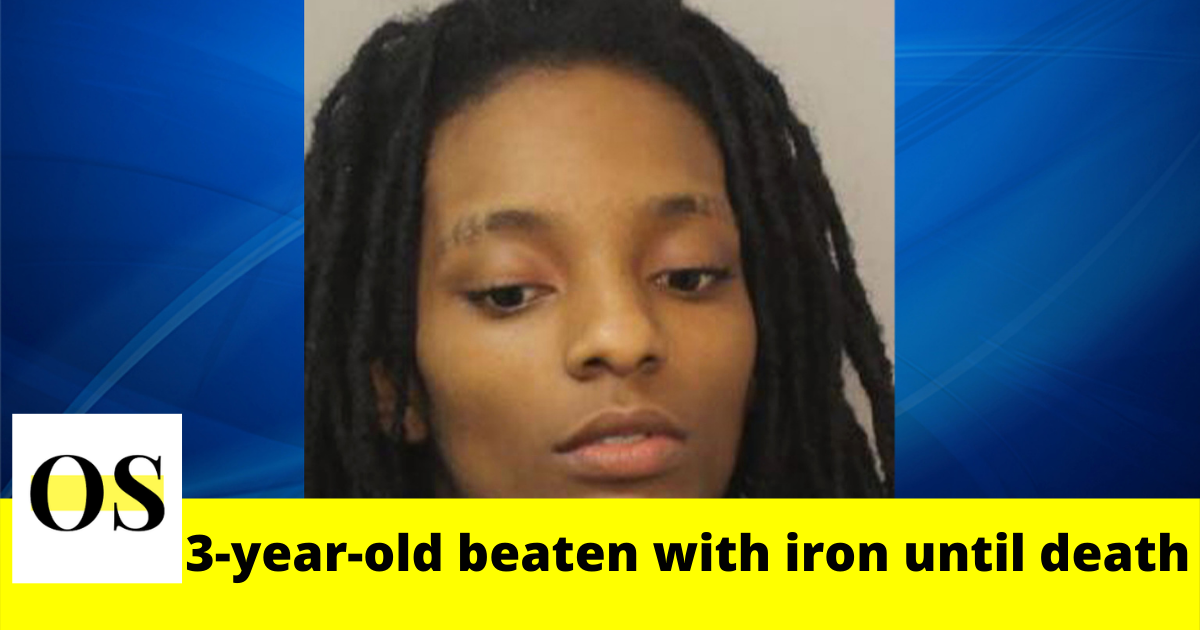 As per the reports, Jefferson brought the unresponsive boy to the emergency room at Tallahassee Memorial Hospital at 6:58 p.m. with severe trauma to his head and face.

Records show the 3-year-old boy had a body temperature of 88 degrees when he arrived at the ER. He was pronounced dead six minutes later by hospital staff, who called Tallahassee police.

According to the recently released reports, Jefferson claimed he struck his head on the toilet, and broken pieces of porcelain caused cuts on the boy’s body. She reportedly admitted she attacked the boy because he wouldn’t stop standing on the sink.

Investigators said Jefferson also admitted to physically punishing the boy before, telling officers he was stubborn and “often required more strikes or blows than his older sibling,” the arrest report said. Records show Jefferson lived with the victim and his 6-year-old brother, both of whom had suffered abuse in the past.

Jefferson to be held without bond. She is expected to appear in court again on Thursday.

Stay Updated for other news!