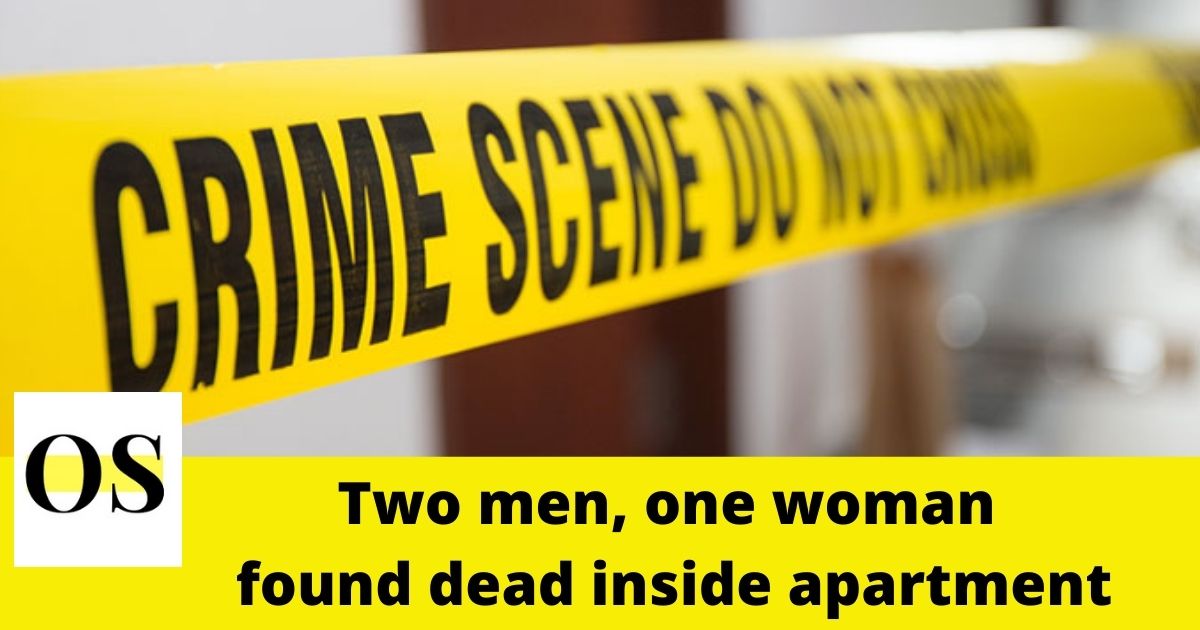 JACKSONVILLE, FLORIDA- Sheriff’s officials found the dead bodies of two men and a woman in an apartment complex in Jacksonville. The victims succumbed to fatal shootings.

The sheriff’s officers were near the apartment, where the shooting happened. They heard the gunfire on Monday at about 10.p.m. the reason behind this fatal shooting is still unknown.

Sheriff’s authorities told that they saw a car that was going out of the Calloway Cave apartments when officers tried to stop the traffic, the car sped away. The car stopped after covering few miles when a car, coming from the opposite side, hit it.

Police arrested multiple people and also seized some guns inside the car.

After, the police found the apartment where the shooting happened and also found the dead bodies of victims.

The names of arrested people have not been announced yet.

The investigations are ongoing.