According to the Haines City Police Department, a shooting that happened in Haines City left one dead and 3 other injured. 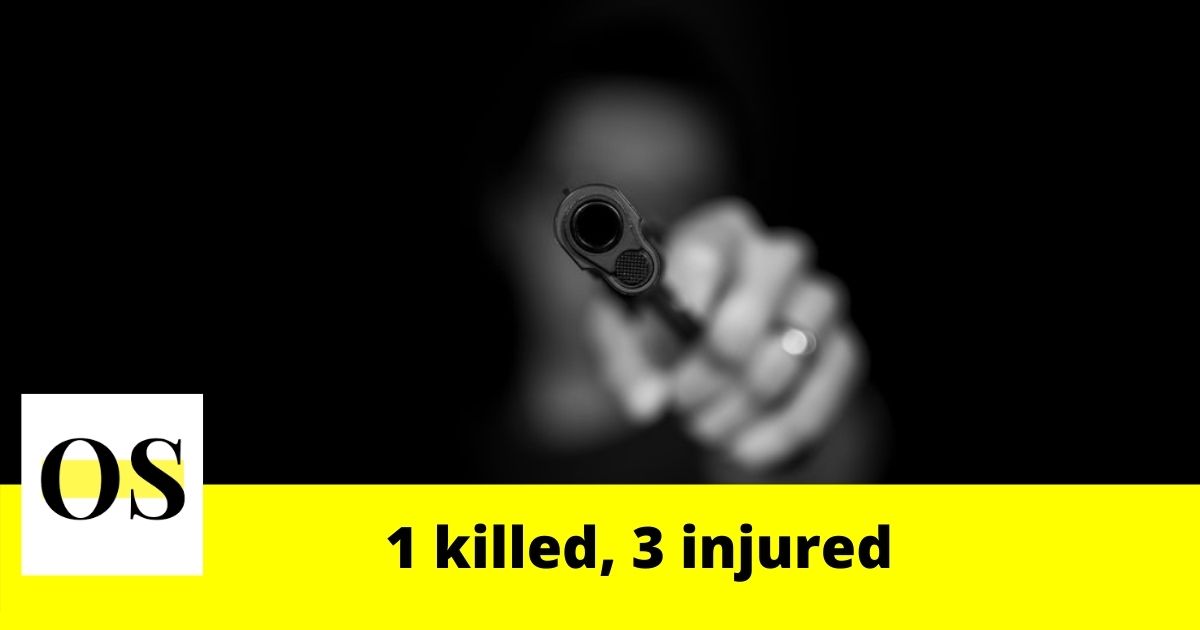 The reports say one of the victims is 36-year-old Oscar Lee Hendrix Jr., of Haines City. He was fatally shot in the area of North 15th Street on Thursday night. As per the records, two other men and one woman were injured in the shooting, which occurred before 9 p.m.

Deputies said all the victims were immediately taken to the hospital. Two of the victims were taken by air and two by ground. Officials say multiple bullets struck a residence in the area where a mother and children were inside.

The suspect is unknown. Deputies are doing the investigation. Anyone with any information is asked to call the Haines City Police Department at 863-421-3636.