Deputies said a Deltona woman abandoned her 3-month-old baby on the doorstep of a home. As per the reports, Melissa Kelley is charged with unlawful desertion and child neglect. 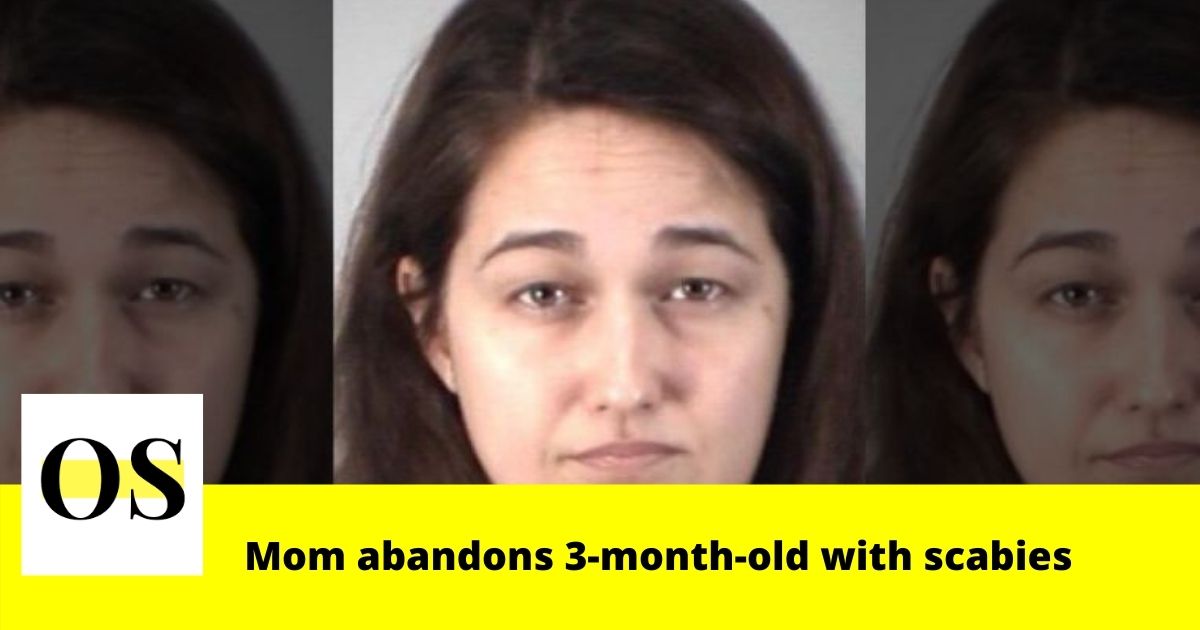 Records show Patricia said Kelley placed the infant at her feet and said she could no longer care for the child. Also, Kelley reportedly told Patricia that the child’s father would come and pick the baby up. Patricia called 911 and Volusia County deputies responded to a home on Sedgfield Avenue.

A report says, “Melissa advised Patricia to not touch due to the infant being infected with scabies”. “Melissa then fled the area. Patricia informed Deputy Campbell the infant was abandoned with a soiled diaper, a half can of powdered baby formula, an empty baby bottle, and two soiled baby towels.”

Deputies said that Patricia discovered the baby was the child of her daughter’s boyfriend, Clayton Zinck. Records show Kelley reportedly sent text messages stating that she was going to use “drugs” in an attempt to commit suicide due to the baby’s father not wanting to continue a relationship with her.