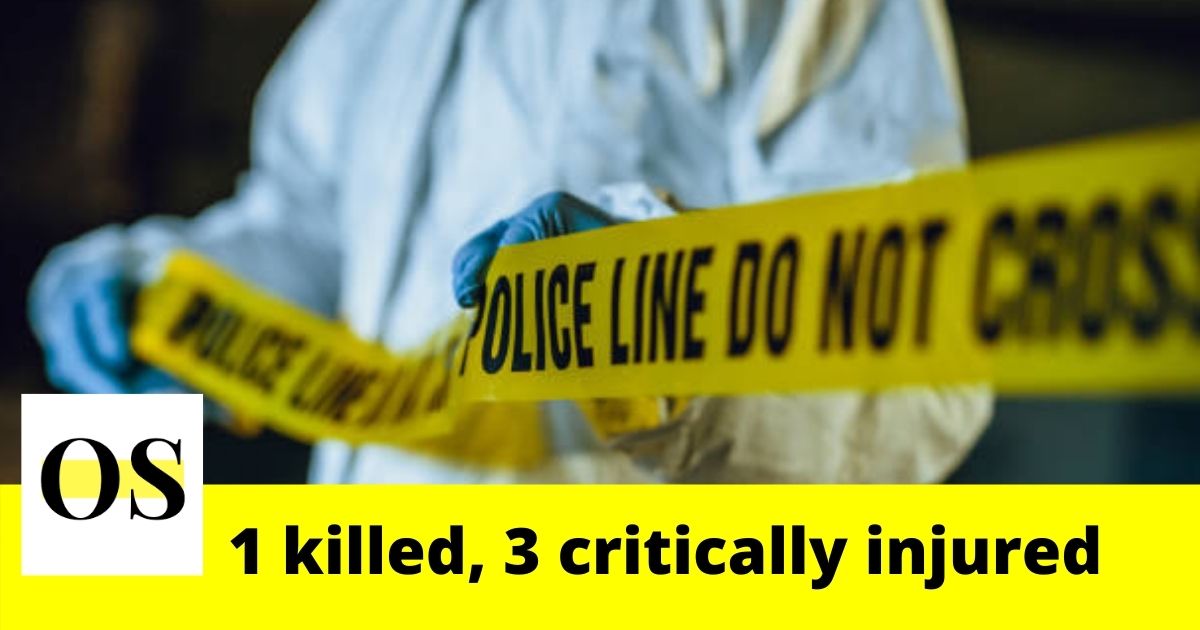 ST. JOHNS COUNTY, FLORIDA: According to the Florida Highway Patrol, a person was killed after the car which was travelling between the U.S. 1 and State Road 206 hit an oncoming SUV on Thursday just after midnight.

The crash report says at 12:11 a.m., a vehicle which was traveling north on the southbound lanes of the interstate near Mile Marker 300 hit the SUV head-on.

The three men travelling in that vehicle was going in a wrong way. The passenger who was in the front seat died. The other passenger along with the driver suffered life-threatening injuries.

Records say two victims were taken to the hospital in ambulance, and one was transported in a helicopter.

The identity of the victims has not been released. An investigation was going at the scene so the interstate was closed for hours.

The deadly crash is under investigation.