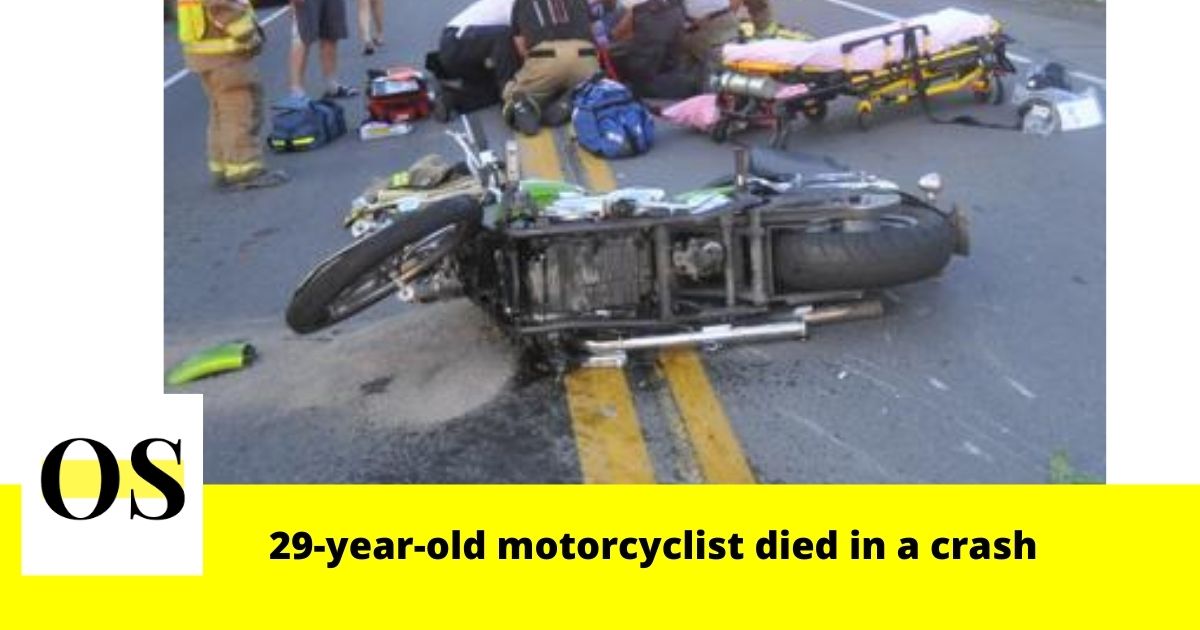 The reports say the incident happened on I-75 in Sumter County. Authorities said the 29-year-old man from Brandon, Florida was riding his motorcycle on I-75, just north of exit 321.

Troopers said the driver lost control of the motorcycle and collided with the guardrail in the northbound lane. Records show the driver was ejected from the motorcycle. The victim got heavily injured and was pronounced dead.