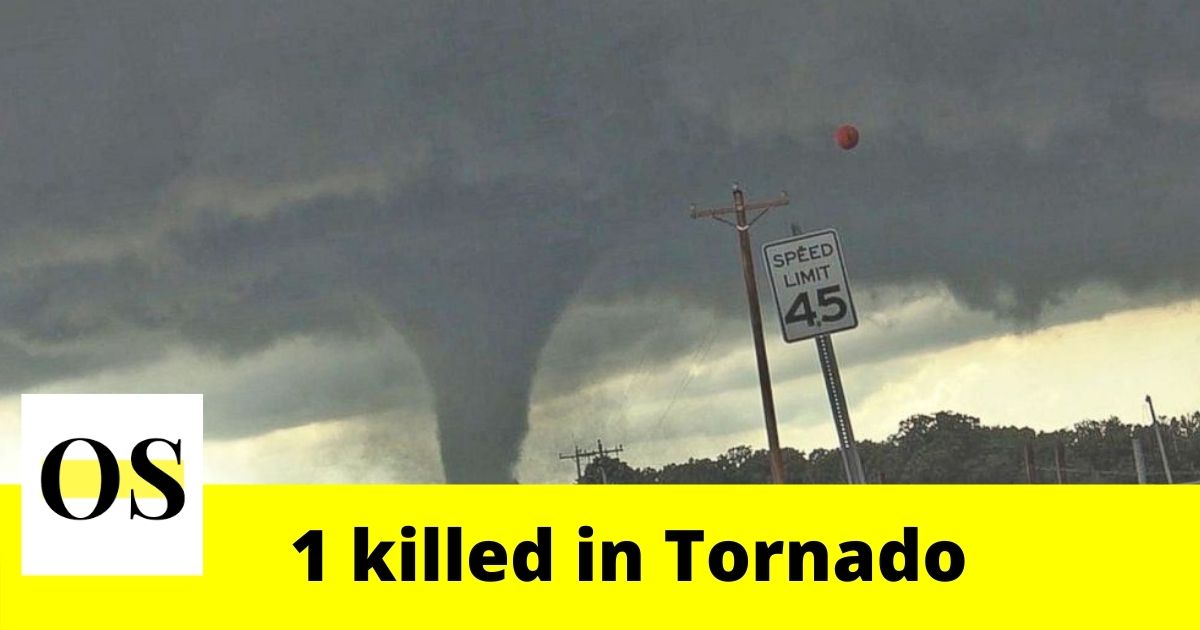 ALABAMA: Police said a teenager was killed in his basement and several of his family members were critically injured when a tornado blew a tree onto their home on Tuesday.

As the twister carved a 10-mile path of destruction north of Birmingham, approx 28 other people were injured. The tornado caused damage from Fultondale to Center Point.

Pieces of buildings, furniture, appliances, and trees were strewn due to which vehicles ended up in a difficult state. One car landed upside down against some tree branches.

Police Chief D.P. Smith said the teen was declared dead at the scene on Tuesday morning and several of his family members are provided with health care attention.

The chief said, “They were doing what they were supposed to be doing.’′