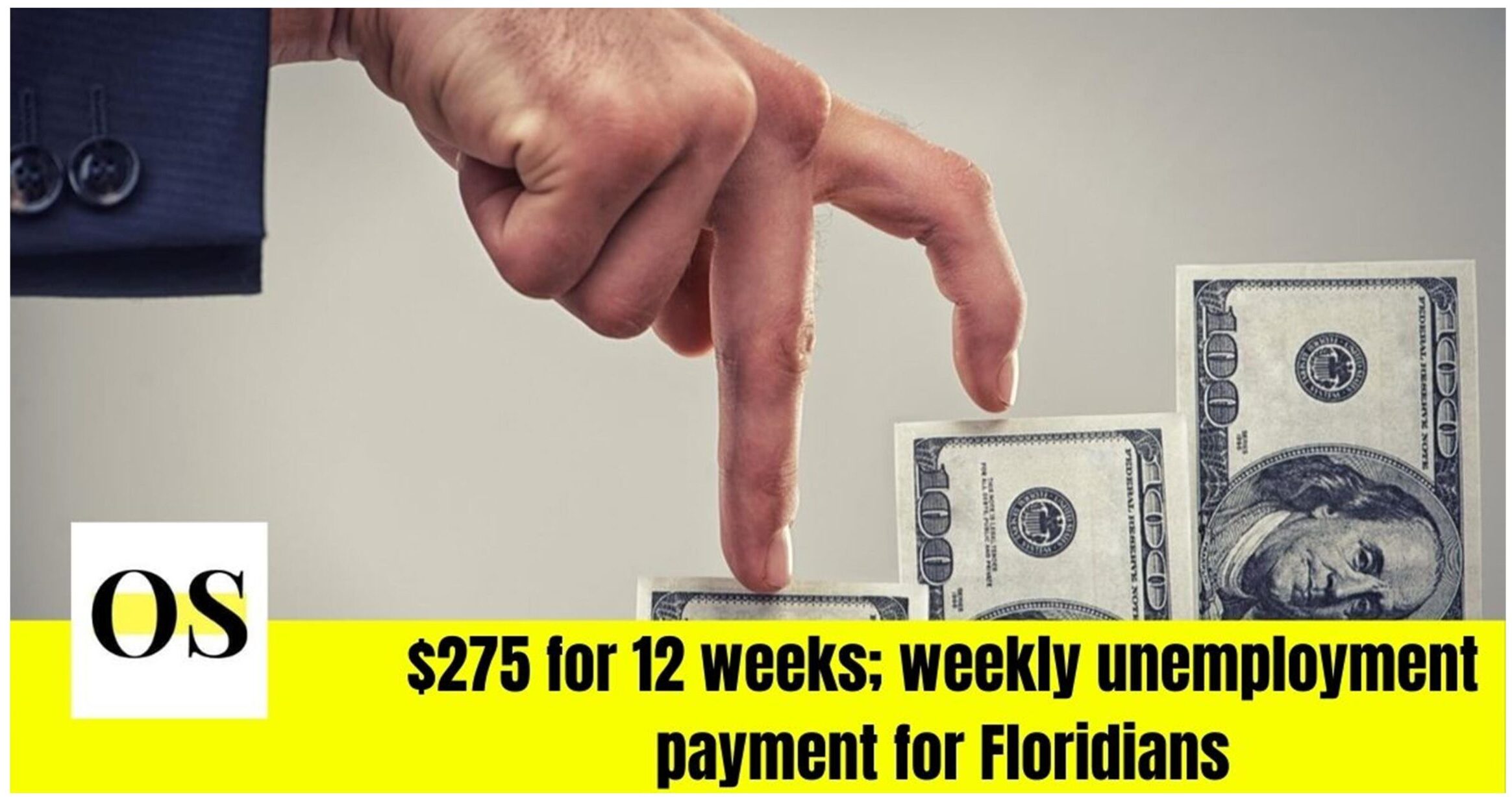 On Tuesday, Senate President Wilton Simpson put forward that he would be willing to raise the weekly unemployment payments during the 2021 Legislative Session for Florida.

Currently, Floridians on unemployment are eligible to receive $275 per week for 12 weeks.

Senate President William Simpson told the reporters after his Opening Day address that said he would be “willing to embrace an increase.”

“We need to take a serious look at bringing that $275 up to something higher than that,” Simpson said.

While the Trilby Republican stopped short of offering a dollar figure, he acknowledged that self-sustainment on $275 a week is a dated concept. Moreover, he also said that a minimum wage of $15 at 40 hours a week would amount to around $600 payment.

However, William Simpson offered a few details – he recommended that Florida could go through the unemployment models of nearby states. He also stated that a system would be needed to wipe out unemployment fraud.

“There’s been so much fraud in the employment system throughout this country,” Simpson said. “We’ve had some in Florida also, where folks have come in and obviously scammed the system.”

Once described by Governor Ron DeSantis as a “jalopy in the Daytona 500,” Florida’s CONNECT online system struggled amid the COVID-19-induced spike in unemployment.

The failure left thousands of Floridians without benefits for weeks, even months. It also prompted an investigation into the system.

Created in 2013 under then-Governor Rick Scott state officials estimate more than $73 million is needed to revamp the system over the next two years.

“I think if you can cut the fraud out and gain some efficiencies and not have to spend, you know, $70 million every five years to get a new system that can’t do the job, then we can certainly afford to look at increasing the $275 to a more reasonable amount,” William Simpson said.