Deputies say a 27-year-old woman was shot and killed during an apparent drug deal Wednesday night in Orange County. 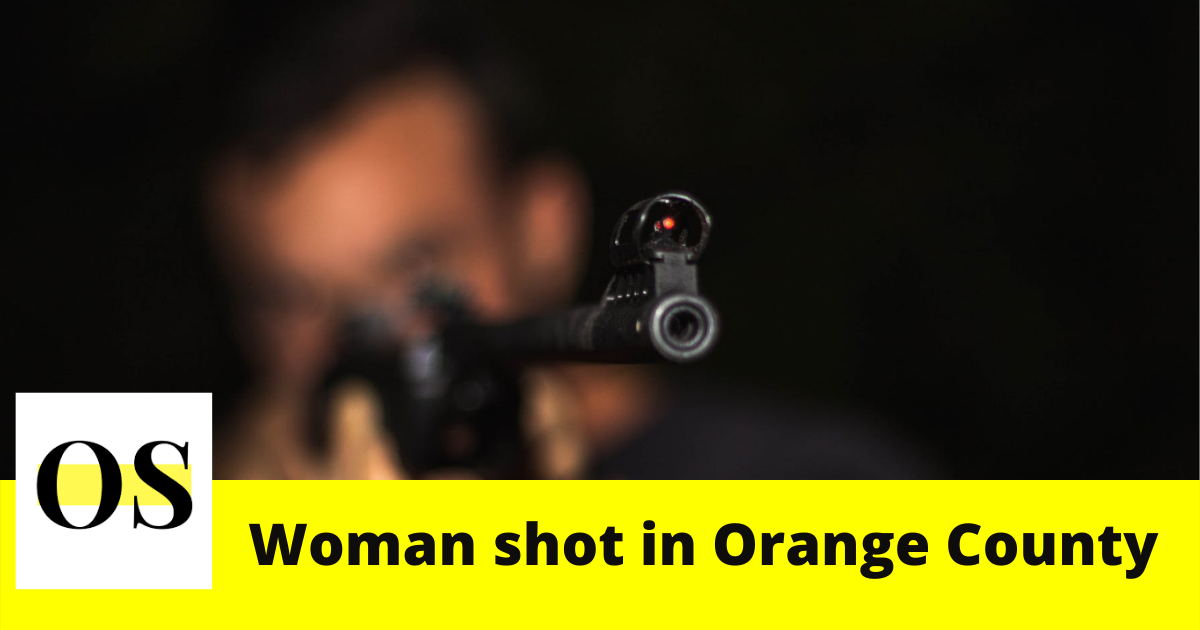 The shooting was reported around 10:10 p.m. Wednesday in the 1400 block of Grand Street near Orange Blossom Trail.

As per the reports, the 27-year-old Bertice Taylor was found suffering from a gunshot wound. She was taken to a hospital immediately. The Orange County Sheriff’s Office said she was pronounced dead at the hospital.

Records say Brown was arrested on charges of second-degree murder with a firearm and criminal mischief, which deputies say is related to the damage he caused to a sheriff’s deputy cruiser.